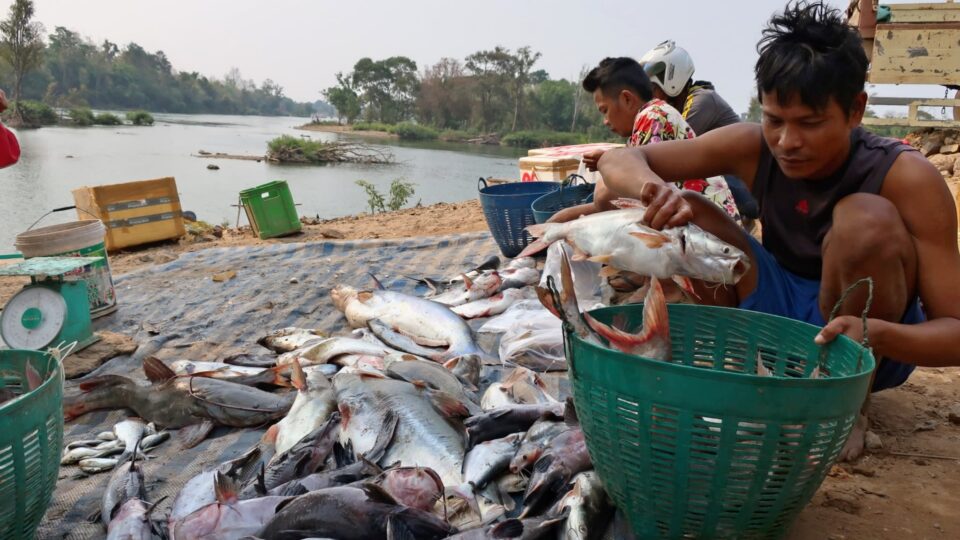 Thais working in the fishing sector in the northeastern province of Nong Khai have expressed grave concern over the falling water level of the Mekong River, which is threatening their livelihoods through reduced catches and risks to their fish stocks being raised in river enclosures.

This year, the water level has dropped so far that riverbed rock formations are now visible and algae are directly threatening the fish being farmed in the river.

According to the hydrology station in Muang Mee sub-district of Nong Khai, the Mekong River is now just 1.44 metres deep, and is still dropping by 0.22 metres per day.

No water is being discharged from the upstream Jing Hong Dam in southern China and the closure of the Xayabury Dam, a hydroelectric facility in Laos.

Fishermen in Muang Mee sub-district say that the river has become too shallow to fish using nets and that there are now fewer fish in the river.

Assistant Professor Chainarong Sethchua, of Maha Sarakham University, said on Facebook that the ecological system of the Mekong River is under serious threat because of the blocking of the river by dams in China, especially the Jing Hong dam, the last in a series straddling the river as it passes through Chinese territory.

He explained that the drying up of the river downstream has caused an effect called “hungry water”, confusing fish and affecting their migratory patterns.

He suggests that the Thai government lodges complaints with their Chinese and Laotian counterparts and have them discharge more water through their dams, before the ecological system of the river is damaged beyond recovery. 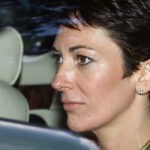 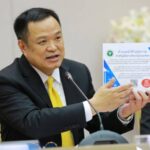