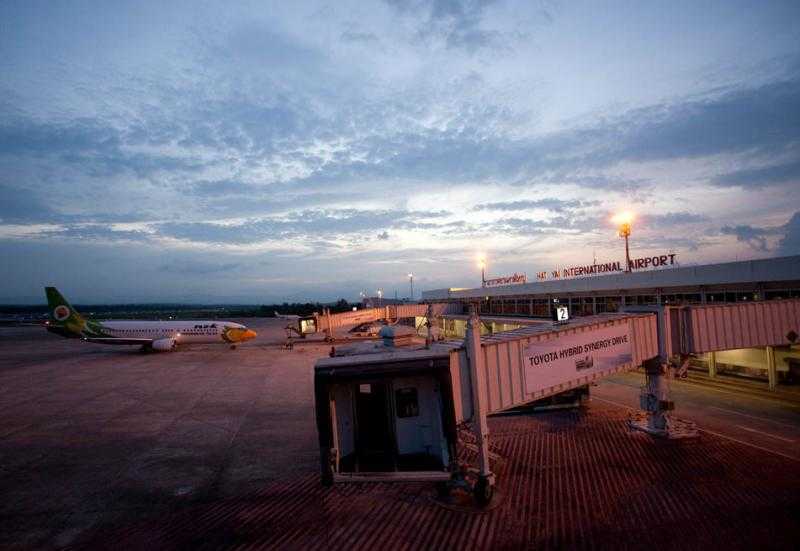 More airports have been given permission to operate special international flights between 7 am and 7 pm each day, according to a new order issued by the Civil Aviation Authority of Thailand (CAAT) on Sunday.

After domestic flights resumed on Friday, most airports, except Suvarnabhumi, Don Mueang and U-Tapao, have remained closed to international flights.

Phuket International Airport will continue to be shut to the public until May 15 but will permit landings and takeoffs of overseas repatriation flights. Phuket has been one of the Covid-19 hotspots in the South, with 220 infections and two deaths so far.

However, scheduled, commercial flights to and from overseas destinations remain off-limits to international airports after the CAAT on April 27 extended the ban on them until the end of the month in a sustained effort to contain the outbreak.

The CAAT announced earlier that all commercial flight permits granted for this period have now been cancelled.

The agency added that the ban does not apply in special cases such as for state or military aircraft, emergency landings, technical landings without disembarkation, humanitarian aid, medical and relief flights, repatriation flights and cargo flights.

The persons on board aircraft arriving in the country from overseas will be subject to measures under the communicable disease law, such as 14 days of state quarantine and regulations under the emergency decree, according to the order.

Airports are allowed to operate these international flights from 7am to 7pm, which are the same hours that domestic services have been running since May 1.

Airlines are required to inform their customers about the virus containment measures and health check procedures that will be performed at airports.

Passengers must be told of these measures at the point of sale and again when they arrive at the airports to check in for their flights, according to the CAAT.

Passengers who are unable to comply with the measures must be rebooked on another flight with no penalty fee incurred. 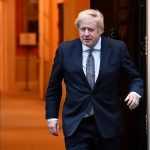 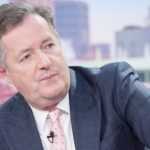