Further evidence that taking anti-HIV drugs stops gay men passing on the virus to sexual partners has been called a “powerful message” which should be more widely known.

A study of nearly 1,000 gay male couples in The Lancet found no cases of HIV transmission over eight years.

This was due to treatment reducing the virus to very low levels in the body.

“Undetectable equals untransmittable” should be basic HIV knowledge for everyone, experts said.

The European study followed 972 gay male couples – where one was living with HIV and taking antiretroviral therapy (ART) and the other was HIV negative – over eight years, from 2010-2017.

There were no cases of HIV being passed within the couples over that time.

And the researchers say that around 472 cases of HIV are likely to have been prevented.

Although 15 men did become infected with HIV during the study, genetic testing showed that none of the viruses came from their main partner.

“This powerful message can help end the HIV pandemic by preventing HIV transmission, and tackling the stigma and discrimination that many people with HIV face.”

She called for all people living with HIV to have access to testing and effective treatment. 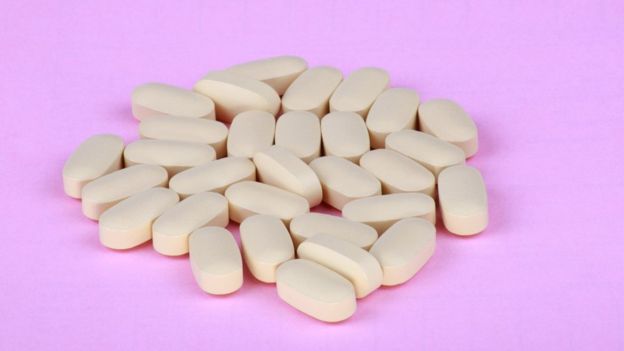