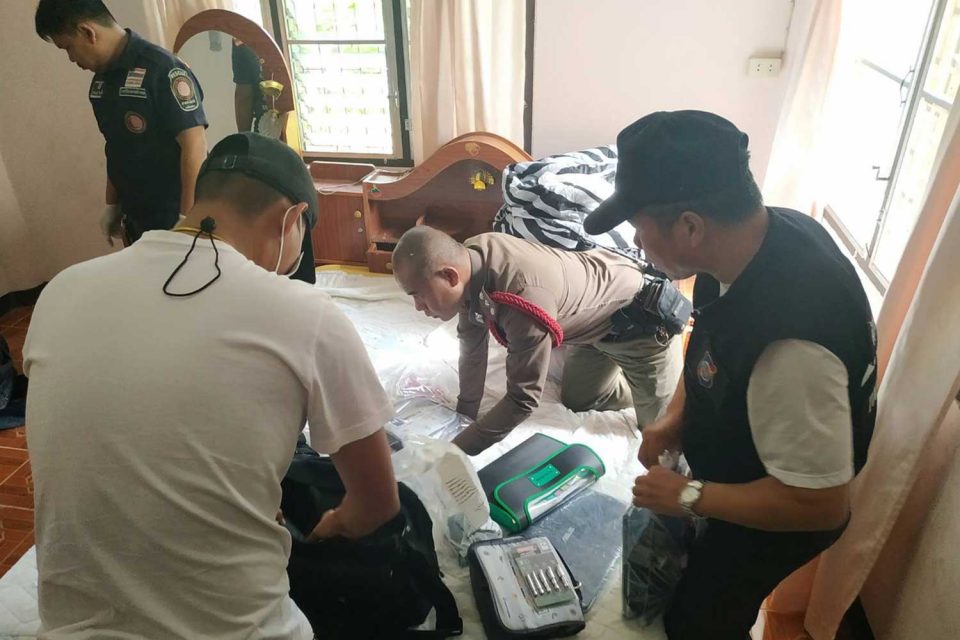 A Finnish man was found dead inside a resort room in Pai district, Mae Hong Son province, on Tuesday morning.

The 65-year-old tourist, whose name was withheld pending notification of relatives, was found dead on the floor of his room by a caretaker at Yokmaneedoi resort in tambon Mae Na Toeng about 8am.

According to the Tourist Police Division 2 Facebook page, he had checked in at the resort around 6pm on Monday.

Caretaker Atchana Panrae told police she noticed the lights inside the room were still turned on.

She knocked on the door several times. She received no response, so opened the door and went inside, and found the man unconscious on the floor. His body was very cool.

Police and forensic officers inspected the room and found no traces of a struggle.  They also found no medication.

Police said the man was a frequent visitor to Pai, often came alone and had stayed at the resort on several occasions.

He flew into Thailand on Sunday and arrived in Pai the next day.

His body was sent to Pai Hospital for a post-mortem examination.

Video: Taxi driver confronted by a man with SWORD 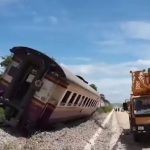