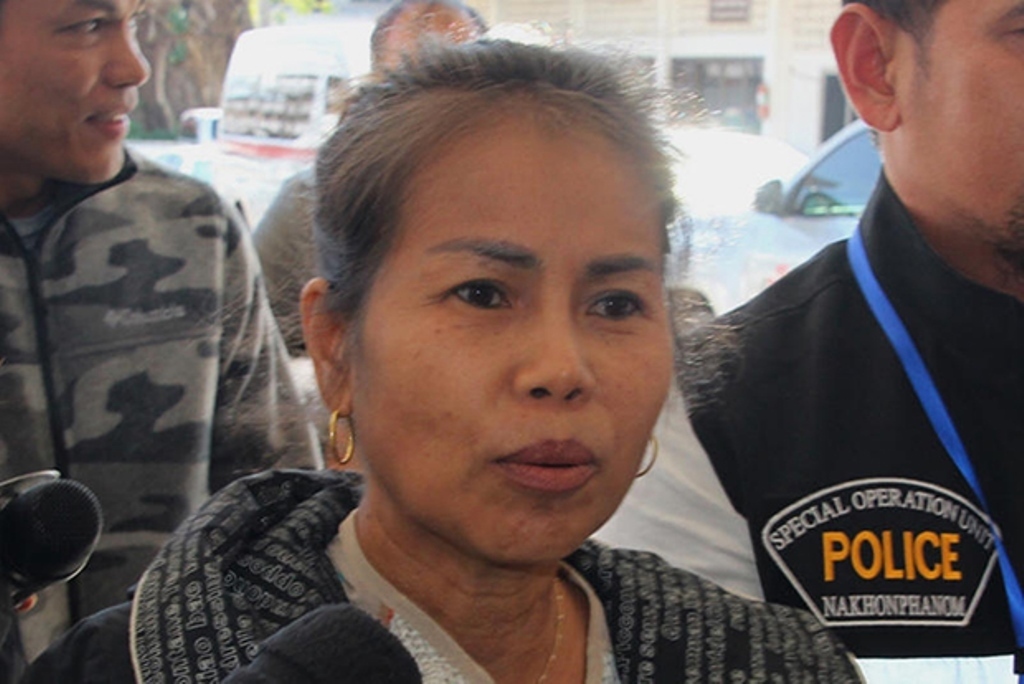 A police team probing an allegedly wrongful bid to seek a retrial of a 2005 deadly hit-and-run case has completed its investigation against all 11 suspects and forwarded the case to the prosecution.

Police are confident they have solid evidence to have the suspects prosecuted, the source said. The first suspects are Sap Wapee, an alleged hired scapegoat, and his wife, Jan. The nine other suspects are Jomsap, her husband Mr Niran; Suriya Nualcharoen, Saneh Suphan and Rotjana Chantharat, both Jomsap’s friends; Thatsanee Hanphayak and Thongret Wongsricha, both witnesses in the retrial bid; Watsana Phetthong, who is Jomsap’s nephew; and Thanat Suktalodpee, her lawyer.

Former teacher Jomsap, who spent 18 months in jail for driving a car in 2005 that allegedly struck and killed an elderly cyclist and was released by royal pardon, had sought a retrial claiming another man was behind the wheel at the time. But the Supreme Court rejected her retrial bid citing a lack of evidence.

In the weeks following the court’s decision, Ms Jomsap, 55, was transformed from victim of a miscarriage of justice into a suspect in a criminal network that allegedly paid people to serve jail sentences. Police have been teasing out the connection between Ms Jomsap and the gang.  Source: Bangkok Post