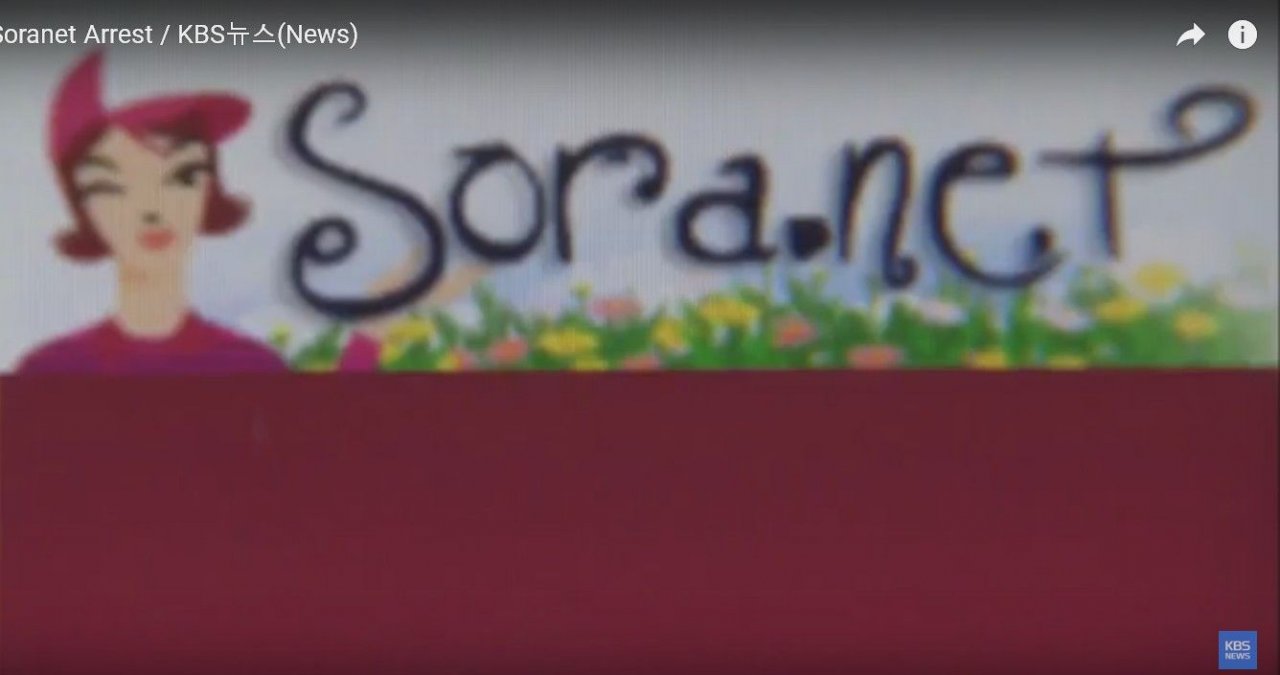 SEOUL: A woman who co-founded South Korea’s largest pornography website has been arrested after living as a fugitive in New Zealand for years, police said.

Distributing pornography is illegal in South Korea, although many such videos are widely consumed on servers based in foreign countries or secretly shared on file-sharing sites.

Soranet – which once boasted more than one million members – was closed two years ago following complaints from women’s rights groups.

She was arrested on Monday for distributing or aiding the distribution of sex videos featuring minors, police said.

Her husband and another couple known to be co-owners of the site – all of whom have Australian citizenship or permanent residency – remain overseas.

They are also accused of abetting illegal activities by Soranet members who shared videos in which women were secretly filmed in public toilets, classrooms, changing rooms, subways and other public locations.

Some members were also accused of jointly planning gang rapes – some of which targeted minors – and posting videos of the victims on the site.

The owners are believed to have earned tens of millions of dollars from advertising promoting websites that arrange prostitution and gambling – both technically illegal but widespread in South Korea.

So-called spycam videos have become increasingly common in the country, where men caught secretly filming women – in schools and workplaces, toilets and changing rooms – make headlines on a daily basis 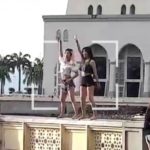 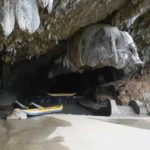