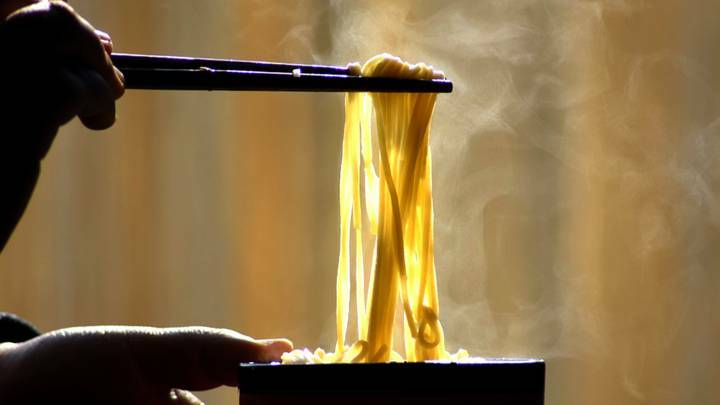 A family of nine have died after eating a homemade noodle dish containing fermented cornmeal, which had been frozen for a year.

The family in Jixi city, north-east China’s Heilongjiang province, had eaten a popular local delicacy known as Suantangzi – a type of thick noodle soup – during a gathering of 12 people on on 5 October.

Three younger family members refused to try the dish because of its strange taste, according to the local government.

However, the nine who did eat the noodles fell ill several hours later, with eight confirmed dead by 11 October.

A 47-year-old woman surnamed Li received treatment in hospital, but died on Monday, her son said.

Local authorities say the noodle dish had spoiled from being frozen for so long, poisoning the family with bongkrek acid – a respiratory toxin produced by bacteria found in the meal.

After it had been frozen for 12 months, a high concentration of the bongkrek acid was detected in the dish.

The Health Commission of Heilongjiang Province said it was also found in the gastric fluid of the adults.

Gao Fei, director of food safety at the Heilongjiang Centre for Disease Control and Prevention, said the results can often be fatal.

“It can cause serious damage to many human organs including the liver, kidneys, heart, and brain,” Gao told China News Service.

“Currently, there is no specific antidote. Once poisoned, the fatality rate can be as high as 40 per cent to 100 per cent.”

In China and Indonesia, bongkrek acid has been implicated in outbreaks of foodborne illness involving coconut and corn-based food products.

Even with thorough cooking, the acid cannot be removed, and the Global Times reports there is no medicine to treat such cases of poisoning.

The news outlet added that to avoid poisoning, people should not use soaked or mouldy corn to make food, and not make or eat any food made with fermented grains.

The symptoms of bongkrek poisoning typically begin within a few hours of eating the contaminated food.

They include stomach pain, sweating, general weakness and, eventually, a coma. Death can then occur within a timeframe as short as 24 hours. 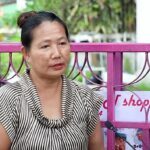 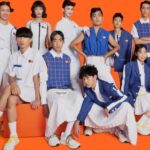 Gender-neutral school uniform collection, including a ‘shirtskirt’, launches in Taiwan