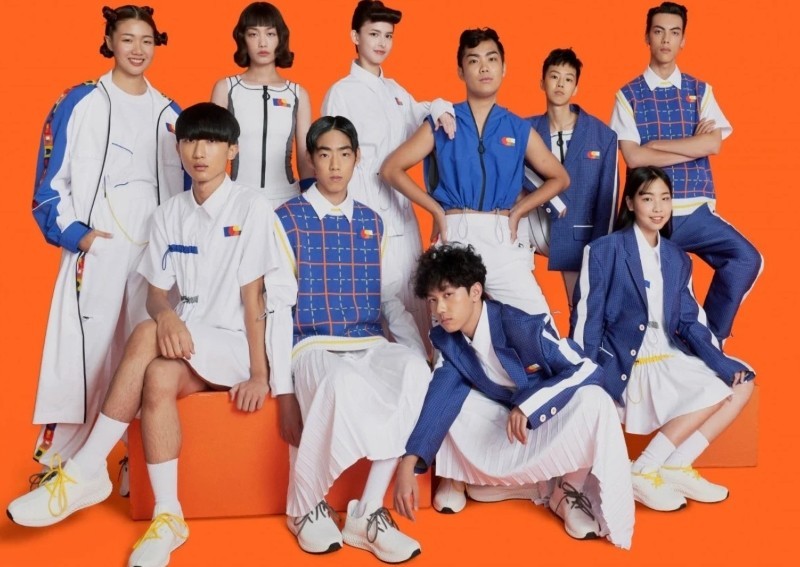 Taiwan has a reputation in East Asia as a leader on LGBT rights. Last year, it became the first place in Asia to legalise same-sex marriage, and its LGBT Pride parade – held every year in the capital city, Taipei – is one of the largest in the region.

That might not sound like a big deal but, considering the conservative attitudes that still exist in many parts of Asia, it’s a progressive step . In Malaysia, same-sex acts are illegal, while in Singapore gay sex between men can result in two years of jail time under a law that is rarely enforced. In Hong Kong, same-sex marriages are not recognised.

A school in Taiwan is playing its part by providing lessons on diversity and inclusion. Last year, New Taipei Municipal Banqiao Senior High School gave approval for boys and men to wear skirts to school in an effort to promote gender equality.

“It is to boost the students’ autonomy in choosing their uniforms while respecting their rights,” the school said at the time.

It comes as no surprise, then, that Taiwanese menswear designer Angus Chiang has released an entirely gender-neutral school uniform collection.

Called Project Uni-Form, the 11-piece collection is a collaboration between Chiang, media agency Ogilvy Taipei and media group Condé Nast Taiwan. It launched this month at a fashion event in Taipei.

While the designer was unable to elaborate on the collection – he’s on a photo shoot in a remote mountain range and not back until later this month – an Ogilvy spokesman said the uniforms, billed as a gender-neutral school clothing line for boys, girls, and everyone in between, have already generated interest among schools in the country.

“We’ve had about 70 schools throughout Taiwan contact us for further design of their customised gender-neutral uniform and we’re hoping to get more so we can further reach into the campuses.”

Matt Kuo, a 16-year-old student from the Xue Xue Institute in Taipei City, who modelled the uniforms at the launch, says via Zoom that his friends loved the looks when he posted a selection on Instagram.

As for his favourite, the “shirtskirt” wins. “It’s cool and comfortable – and, like most of the collection, it’s really versatile,” he says.

Also on the Zoom call is 16-year-old Mia Hsu, an 11th-grade student at Taipei Municipal Shilin High School of Commerce. She says it’s important that people of all ages can freely express themselves, and a gender neutral uniform allows students to do that.

Mia also modelled at the launch. Her preferred piece? A drawstring school blazer called a “schoozer”.

The collection, which Ogilvy says is the world’s first gender-neutral school uniform, is made of loose-fitting pieces in bright white, orange and blue, some with bold stripes and geometric patterns. It includes a sport trench coat called a “Stroodie”, and a one-piece swimsuit, called a “swsu1t”.

“We hope to better society with Project Uni-form’s support in joining the conversation so each one of us can confidently be proud of who we are and express their true self comfortably. This is what the project aims to achieve,” Giant Kung of Ogilvy Taiwan said in a statement. 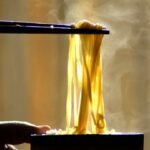 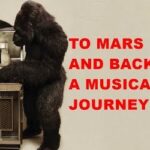 Talking Heads Podcast – Life as a musician with Jayson Camilo