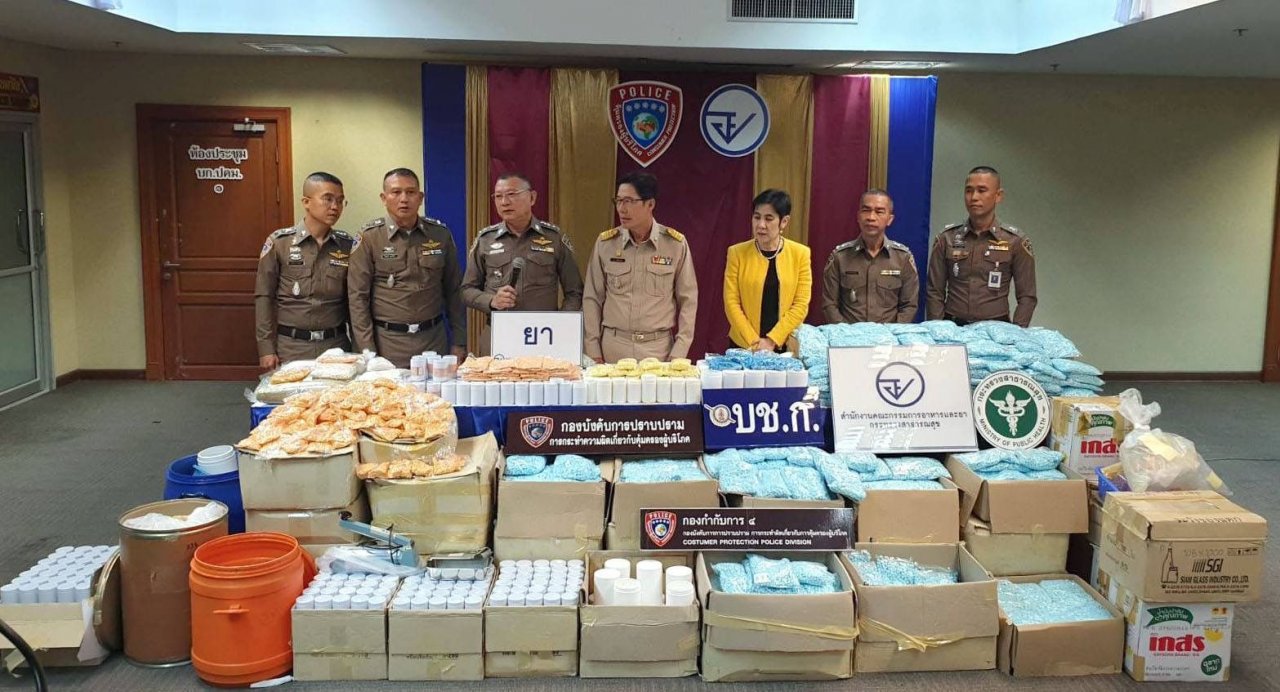 On Friday at Bangkokmedication-maker 2 million unlicensed pills worth Bt5 million was seized by the police.

On Monday the Food and Drug Administration (FDA) warned people about using unlicensed or fake treatments that could lead to serious and fatal side effects.

During a press conference announcing the illegal-medicine bust at the Royal Thai Police’s Consumer Protection Division (CPD), FDA secretary-general Dr Tares Krassnairawiwong said that after his agency had detected the use of unlicensed medication at a number of illegal clinics, it joined with the CPD to conduct an in-depth investigation resulting in the search of two target locations in Bangkok.

At a limited partnership company in Soi On Nut 67 of Prawet district, officers confiscated for further inspection a total of 2 million pills worth Bt5 million, although the types of drug were yet to be confirmed and either did not carry any drug formula licence number on the label or had no label at all, Tares said.

“Anyone who sees any pharmacy shop or medical facility that sells unlicensed medicine, or sells medication without a pharmacist’s presence, can alert the FDA hotline 1556,” he added.

CPD deputy commander Pol Colonel Winai Wongbuppha said police had already been notified of a suspect linked to the limited partnership company and were also investigating the pharmacist at the company’s pharmacy store to see if the individual in question should also be subjected to a Pharmacy Council disciplinary probe.

FDA deputy secretary-general Dr Supattra Boonserm said most of the confiscated medicine, which should have been under the care of medical professionals, carried no drug formula licence numbers, hence if people used these treatments, which may turn out to be fake or of poor quality, they could develop serious or even fatal side effects.

She urged all pharmacies and medical facilities nationwide to be careful when procuring medicines for retail distribution and to make sure the products were legal and purchased from credible sources.

The selling of unlicensed medicine is punishable with a maximum imprisonment of three years and/or a maximum fine of Bt5,000, Supattra said.

If the unlicensed medicine turned out to be a Category 4 psychotropic substance, it could lead to two to 10 years in jail and a fine of Bt200,000-Bt1 million, she added 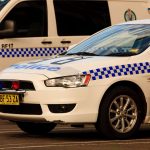 Mark KellySeptember 20, 2020September 20, 2020
Tom Hardy has reportedly been cast as the next James Bond to replace Daniel Craig. Although it has not...
END_OF_DOCUMENT_TOKEN_TO_BE_REPLACED