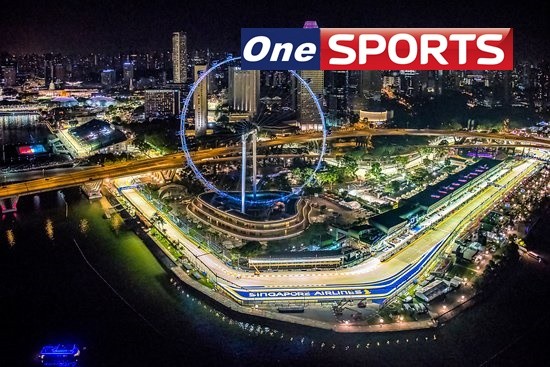 The Singapore Grand Prix has been called off this year and Formula 1 is assessing its options to replace the race, BBC Sport can reveal.

F1 and the Singapore authorities agreed it will not be possible to hold the event in the context of immigration restrictions in the city state.

Other races later in 2021 could also fall prey to the coronavirus pandemic.

Turkey, China and a second race at Austin in the USA are all under consideration as replacements.

F1 declined to comment specifically on the cancellation of Singapore, which had been scheduled for the weekend of 1-3 October.

A spokesperson said: “We continue to work with all promoters during this fluid time and have plenty of options to adapt if needed.”

Singapore is one of the countries that has managed the pandemic and kept infections low by strict immigration restrictions and a comprehensive test-and-trace system.

And authorities there have decided their control measures are not compatible with thousands of people coming into the country for a grand prix.

What could replace Singapore?

One option being considered by F1 as a replacement is a race at Turkey’s Istanbul Park.

Turkey had been scheduled as a substitute for the Canadian Grand Prix this month but had to be cancelled two weeks after it was put on the calendar when a rise in coronavirus cases in the country led to it being put on the UK’s red list of restricted countries.

A revival of the Chinese Grand Prix, which was postponed from its early-season date this year, is also possible.

And F1 have been offered the option by the Circuit of the Americas in Austin, Texas to hold two races.

If that happens, the first race would likely be on 15-17 October, the weekend before the US Grand Prix, which is on 22-24 October.

This would be an especially appealing option for F1’s owners, US group Liberty Media.

Which other races are in doubt?

Although F1 is still targeting a full 23-race calendar, the Japanese, Brazilian, Mexican and Australian Grands Prix are all in doubt for different reasons.

Japan is pressing ahead with the Olympics this summer despite a rise in Covid cases that has led to emergency measures being imposed in the capital Tokyo and other parts of the country.

Organisers at Suzuka currently expect the race to go ahead but will undertake a full assessment once the Olympics are over.

Mexico and particularly Brazil have among the highest coronavirus caseloads in the world but are determined to hold their races, believing they can protect F1 personnel by keeping them away from the local population by allocating specific hotels and organising communal transport to and from the track.

However, if either country were put on the UK’s red list, it would make holding their race highly problematic.

Australia, like Singapore, has taken a zero-tolerance approach to the pandemic, with heavy restrictions on travel.

The plan for the Melbourne race is for personnel who are vaccinated to be allowed into the country for the race and be able to escape full-time quarantine at hotels when not at the track.

However, the concern is around what would happen if there was a positive case among F1 personnel while they are out in Australia.

At the moment, one positive case in Melbourne precipitates a city-wide lockdown, and F1 is concerned that a case in the paddock – which so far this season has been handled by the sport’s protocols around isolation – would lead to authorities calling off the race.

F1 will likely want reassurances on that front before committing to travelling to Australia.

Vaccinations are also likely to become an issue at an increasing number of races as the season goes on. 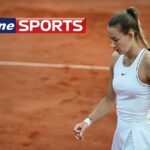 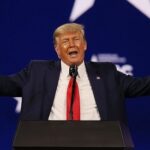