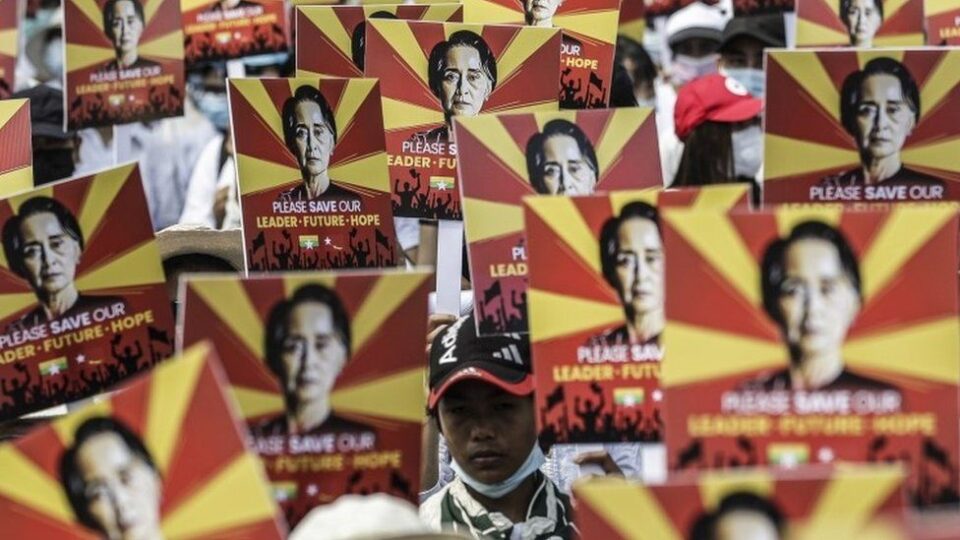 The social media giant Facebook has deleted a news site run by Myanmar’s military, a day after two people were killed protesting against the coup.

The platform is the primary source of information and news in Myanmar.

Tens of thousands returned to the streets on Sunday to protest against the military’s takeover.

Demonstrators have rejected promises of early elections and are seeking the release of democratically-elected leader Aung San Suu Kyi and other members of her National League for Democracy (NLD) party.

The military allege the NLD’s landslide election win last year was fraudulent but have not provided proof.

In a statement Facebook said: “In line with our global policies, we’ve removed the Tatmadaw True News Information Team Page from Facebook for repeated violations of our Community Standards prohibiting incitement of violence and coordinating harm.”

The site is the main one run by the military, used to issue warnings to protesters and push its allegations about the election results.

The military’s leader Min Aung Hlaing and other top army chiefs are already banned from Facebook amid allegations of human rights abuses against Rohingya Muslims.

An estimated 22 million of the 54 million people in Myanmar use Facebook.

The population flocked to Facebook over the past decade as Myanmar’s economy liberalised, in part because unlike other big online portals Facebook supported Burmese script. 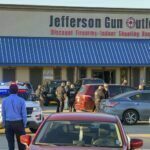 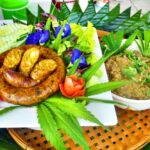