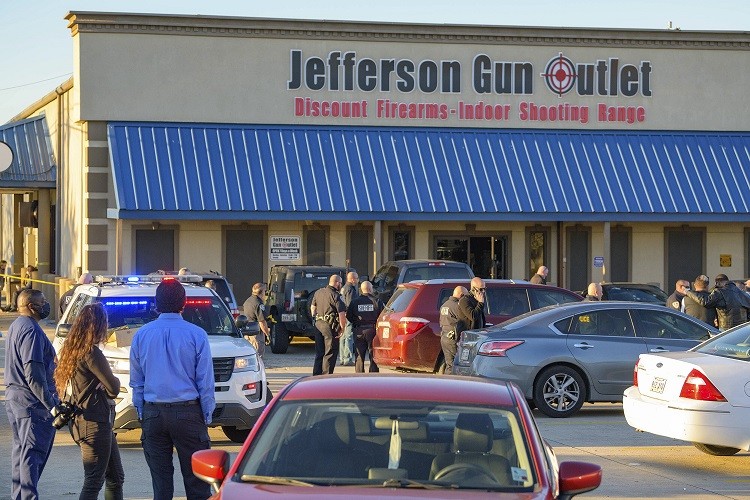 Three people have been killed and two injured in a shooting at a gun outlet in the US state of Louisiana.

The local sheriff said an “initial shooter” opened fire, striking two people, which prompted several others at the shop to fire their own weapons.

The two people and the initial gunman were killed. They have not been publicly identified.

Officials said investigations into the shooting at the Jefferson Gun Outlet, in a New Orleans suburb, were ongoing.

“From what I understand I have multiple shooters here at this location that were either customers, employees or individuals here at the location itself,” he said.

“We’re trying to put it all together, piece it together.”

Tyrone Russell was at the store when the shooting happened on Saturday afternoon.

“We heard the gunshots and the screaming,” he told the Associated Press news agency. “When the police came, they escorted us out. I could see glass everywhere… It was just like a really scary scene.”

The two people injured in the shooting are in a stable condition in hospital, the sheriff’s office said. 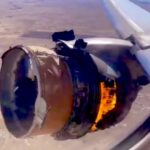 Boeing 777 engine explodes on take off 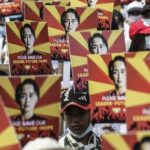