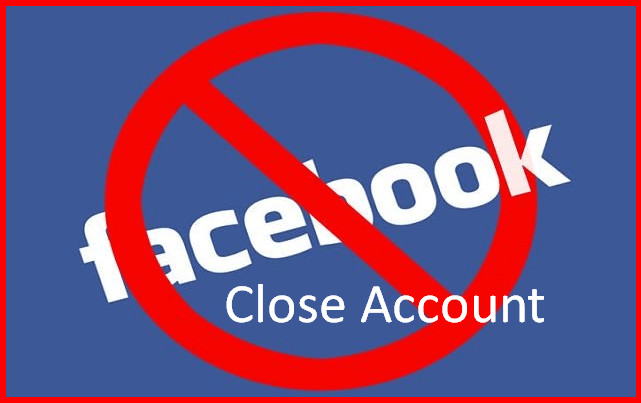 Facebook said Tuesday that it had removed two networks based in Russia and one linked to the French military, accusing them of carrying out interference campaigns in Africa.

Two networks running multiple Facebook accounts were assigned to people associated with the Russian Internet Research Agency, and the third had “links to individuals associated with French military,” the social media platform said.

All three were removed from the site for breaking its policy against foreign or government interference, Facebook said, adding that the networks targeted countries mainly in north Africa and some in the Middle East.

The French military made no immediate comment on the allegations.

Nathaniel Gleicher, Facebook’s head of security policy, and David Agranovich, head of global threat disruption, said in a blog that the campaigns dueled with each other online.

“This was the first time our team found two campaigns — from France and Russia — actively engage with one another, including by befriending, commenting and criticizing the opposing side for being fake,” they said.

The networks “used fake accounts as a central part of their operations to mislead people about who they are and what they are doing, and that was the basis for our action,” Facebook said.

The French network targeted the Central African Republic and Mali, and, to a lesser extent, Niger, Burkina Faso, Algeria, Cote d’Ivoire and Chad.

Some of the posts, in French and Arabic, were about France’s policies in Francophone Africa, claims of Russian interference in CAR elections, supportive comments about the French military and criticism of Russia.

In disrupting the two Russian networks, the social network removed 274 Facebook accounts and 18 Instagram accounts, along with an array of groups and pages.

“We shared information about our findings with law enforcement and industry partners,” Gleicher and Agranovich said.

“We are making progress rooting out this abuse, but as we’ve said before, it’s an ongoing effort and we’re committed to continually improving to stay ahead. 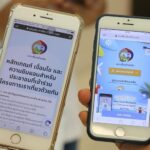 Indications of fraud as there is no longer a high season 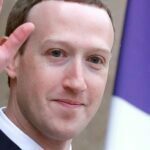