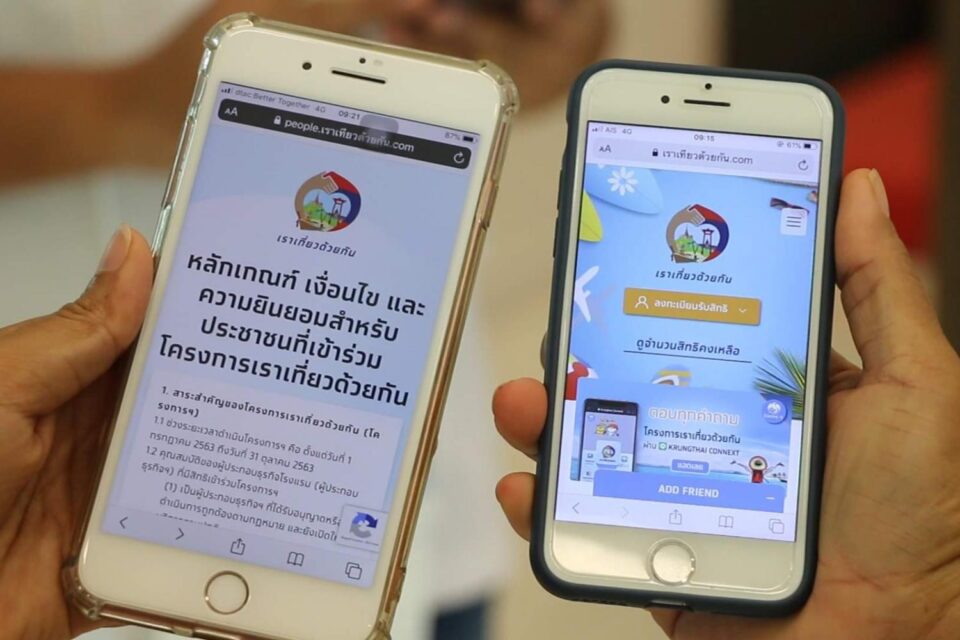 Tourism in the high season has been affected by fraud detected in the stimulus scheme, as most hotels saw guests abruptly pause bookings to wait for the government subsidy.

Irregularities in the recent transactions of 514 hotels and stores participating in the “We Travel Together” campaign made the government postpone the addition of 1 million room nights to the scheme, scheduled for today, for at least one month.

Gen Prayut said the government must take decisive legal action, civil or criminal, to set a standard for other government-sponsored projects and prevent these crimes from recurring.

Both hotels and users, if found guilty, have to face punishment, particularly hotels that fabricated bookings, he said.

These hotels may see their licences withdrawn and be blacklisted from future government campaigns, said Mr Phiphat.

Yuthasak Supasorn, governor of the Tourism Authority of Thailand (TAT), said the agency has a list of hotels suspected to engage in fraud, but the investigative committee must seek further information, such as the exact number of rooms that were falsely redeemed.

He said the most common scheme seen so far is fake bookings, for which hotels receive a 40% subsidy. This means nobody checked in, while other hotels overprice their rooms to enjoy greater benefits, said Mr Yuthasak.

Some hotels offer to buy e-vouchers worth 600 baht for weekends and 900 baht for weekdays, normally given to guests automatically upon check-in. This is accomplished when accomplices agree to provide the last four digits of their ID cards and OTP numbers for verification, he said.

The pace of bookings skyrocketed after the TAT relaxed rules to let people book hotels in their home provinces. Some 54,000 rooms were booked per day, up from 14,000-20,000 rooms on average.

The postponement of the addition of 1 million room nights made several potential travellers delay their decisions because they want to use the 40% subsidy again, said Suksit Suvunditkul, chief executive of Deevana Hotels and Resorts and vice-president of the Thai Hotels’ Association (THA) southern chapter.

He said there are no new forward bookings as travellers wait for room nights to be added to the scheme.

Mr Suksit said the lead time for bookings is even shorter, as people do not want to miss out on perks by booking before the government announces more room nights are available.

He said the government should continue with the extension by early January to ramp up domestic demand during high season. There is no longer a high season for operators in Phuket this year because the international market has disappeared. Phuket’s overall hotel occupancy rate lingers at 10%, the same level as the post-lockdown period. 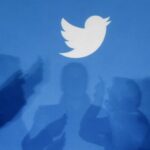 Twitter to shut down streaming app Periscope by March 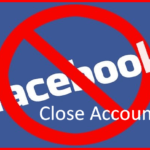