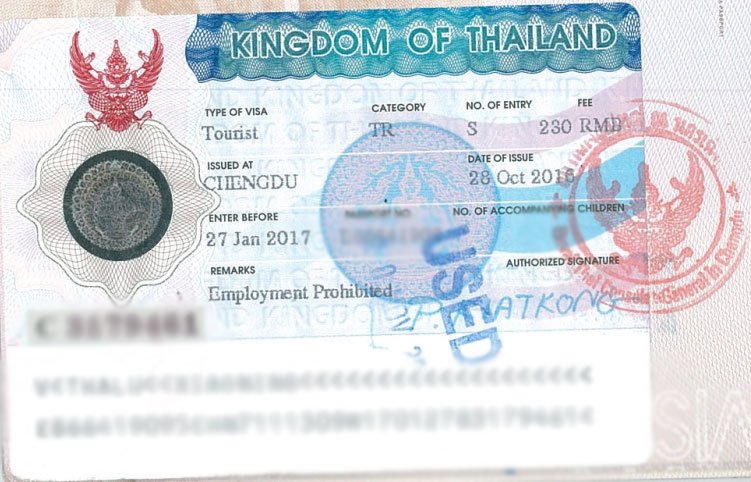 Thailand’s Cabinet has approved to extend the current free visa incentives for foreign tourists for another six months.

Under the measures, visa fees will be waived at Thai embassies and consulates until August 2017, while the visa on arrival fee will continue to be 1,000 baht.

On Tuesday, government spokesperson Sansern Kaewkamnerd said that waiving visa fees from December to February 28 had resulted in a 12% increase in foreign tourist arrivals.

The move to waive visa fees was first introduced on December 1 2016 and came after a sudden decrease in arrivals from China following last year’s crackdown on zero dollar tours, with number of Chinese tourists visiting Thailand plummeting by 30 percent.

The continuation of the offering free tourist visas for all nationalities is also hoped to give Thailand’s tourism industry a boost as it heads into what is traditionally the low season.

Under Age Girls offered for Sex