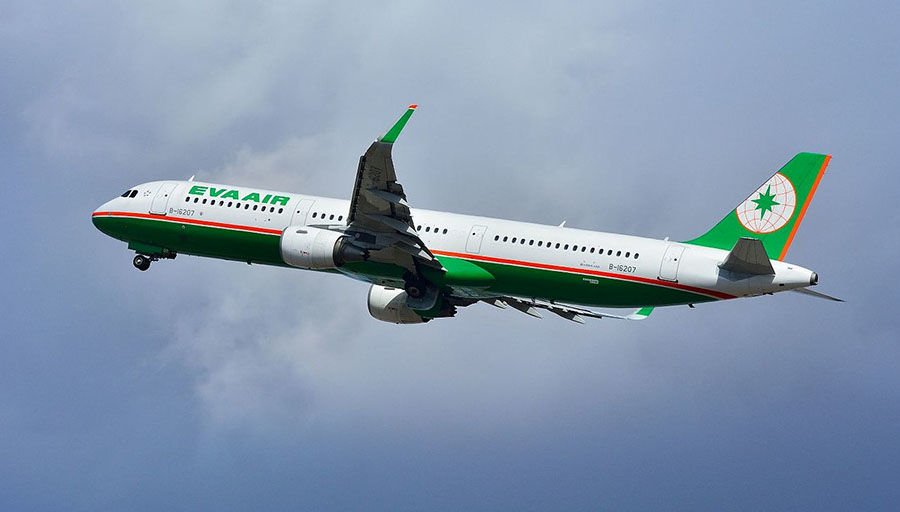 A new timetable from Taiwan’s Eva Air indicates a delay to the planned resumption of direct flights between Taipei and Phuket, which had recently been tentatively pencilled in for March 2021. The new schedule now lists the flights as operating from July 1 next year with the airline’s website taking bookings from that date.

The delay is indicative of the current “kicking the can down the road” attitude of world governments and airlines, and the ongoing delays to re-opening borders in the region any time soon.

There are currently 3 flights a week scheduled to Phuket, on Tuesdays, Thursdays, and Saturdays, departing Taipei at 11.05 and touching down in Phuket at 14.20. The return flights leave Phuket at 15.30, arriving in Taipei at 21.00.

TTR Weekly reports that direct flights from Taipei Taoyuan to Phuket were due to start back up on March 30, based on the assumption Thailand would re-open to tourists after Chinese New Year in February. However, there is still no confirmation from the government as to when borders might re-open, with talks on Phuket’s international tourism plan set to continue today.

There is a much-discussed “Phuket Model” on the table which would open the island’s airport to general tourism but with strict guidelines in place, including a mandatory 14 day quarantine (although the initial proposal would allow a 1 kilometre radius around the hotel as part of the quarantine space). Still, nothing has been confirmed at this stage.

There are currently no scheduled commercial flights into Thailand for tourists at this stage and the Thai government has signalled it will likely be early 2021 before any resumption of general tourism.

Life has changed and there is NO GOING BACK