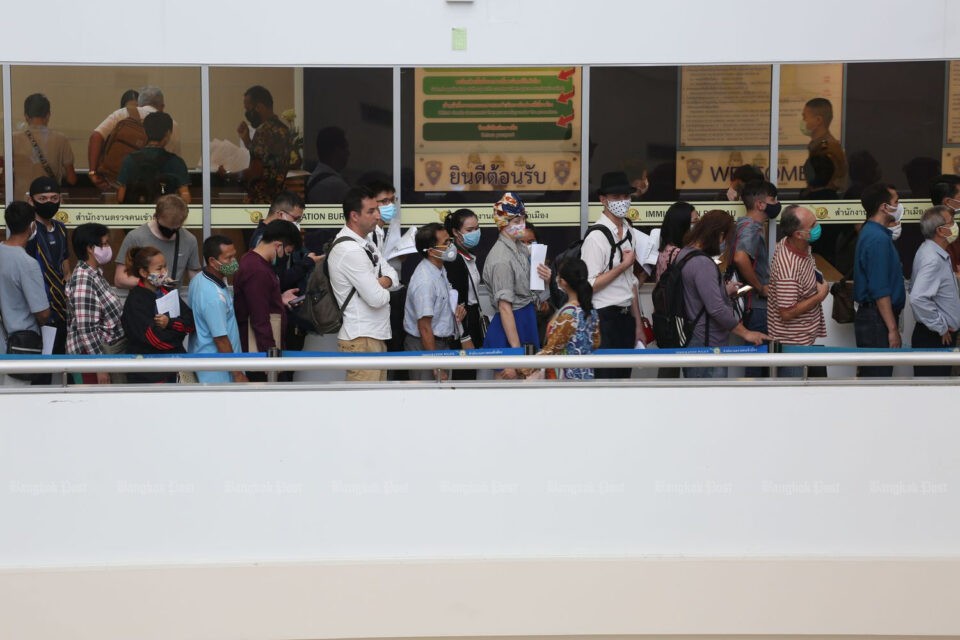 The Japanese government has extended its entry ban on foreign nationals arriving from 146 countries, including Thailand.

The Thai ambassador to Japan, Singtong Lapisatepun, says the entry restrictions, which are part of the country’s measures to stem a resurgent Covid-19 pandemic, have been extended to Aug 31 and could be renewed again on that date.

Under the ban, foreigners who have stayed in any of those 146 countries within 14 days prior to landing are subject to entry denial.

People from countries where the visa restrictions do not apply will also be subject to an entry ban if they have transited through those 146 countries.

However, permanent residents, their spouses and children, as well as spouses or children of Japanese nationals are allowed to re-enter, provided they have been granted re-entry permission.

Thai nationals wishing to re-enter Japan need to show that permission was issued before April 2 and if they want to do so this month must also specify essential reasons.

From next month, those with re-entry permission can return without specifying essential reasons but must present a “re-entry confirmation letter” issued by the Japanese embassy or consular office in their home country and Covid-19 PCR test results issued within 72 hours of the departure flight.

Returnees from the 146 countries including Thailand will be quarantined for 14 days and they must refrain from using public transport until the last day of August.

As for Thai nationals, the measure applies to visas issued before March 27 this year.

Japan has also suspended a 15-day visa-waiver period for Thai nationals and APEC Business Travel Card holders until the end of August. 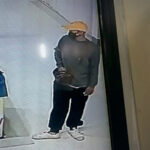 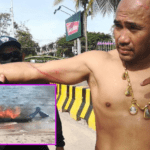