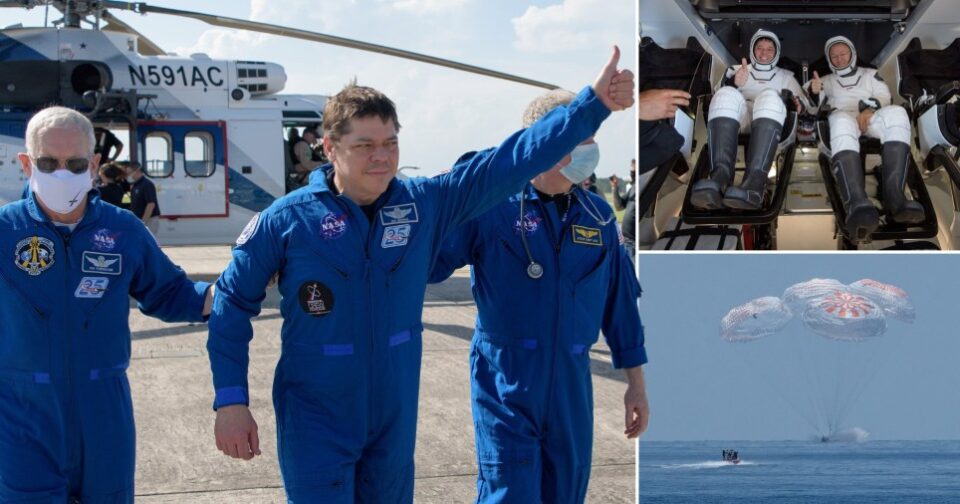 Two US astronauts who flew to the International Space Station in SpaceX’s Crew Dragon have splashed down in the Gulf of Mexico following a two-month voyage. Bob Behnken and Doug Hurley left the station on Saturday and landed in the capsule this evening just off the coast of Pensacola, western Florida. Their return completes NASA’s first crewed mission from US soil in nine years. Their successful landing was the final test of whether Elon Musk’s spacecraft could transport astronauts to and from orbit, something no private company has ever completed before. It is also the first astronaut ocean landing in 45 years. After touching down today, SpaceX mission control said: ‘On behalf of the SpaceX and NASA teams, welcome back to Planet Earth. Thanks for flying SpaceX. 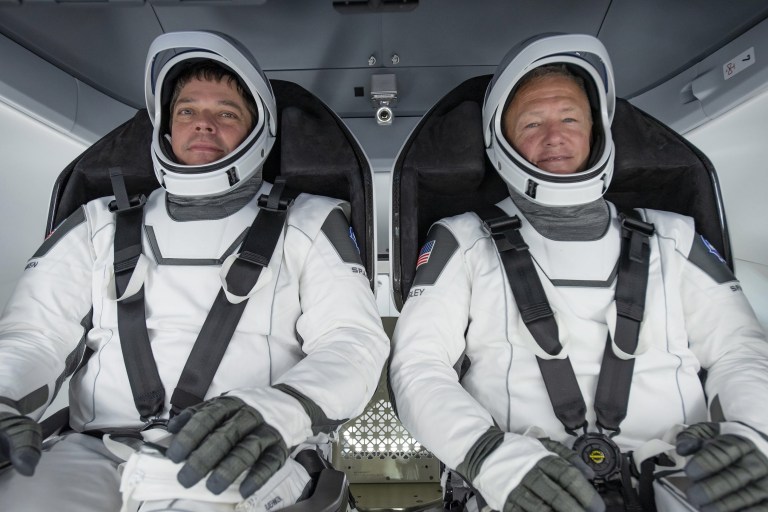 The Dragon was then lifted onto a recovery vessel, with Mr Behnken and Mr Hurley later unstrapped from their seats. Finals checks were first completed in case of any dangerous remnant vapours were still surrounding the capsule. The astronauts have already both confirmed they’re doing well after their return to Earth and will be checked over by medical staff. They made history together on May 30 by becoming the first people to launch into low-Earth orbit on a commercial spacecraft. For the return sequence, on-board thrusters and two sets of parachutes worked to slow the capsule and bring its speed from 17,500 mph in orbit down to 350 mph upon atmospheric reentry, and eventually 15 mph at splashdown. 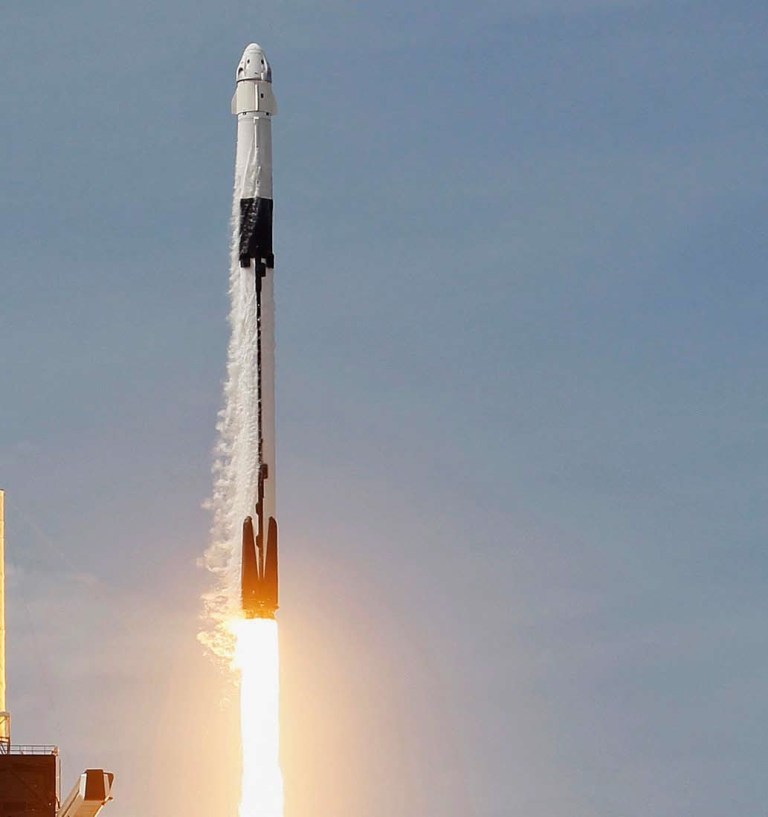 During the process, the capsule’s outer shell withstood temperatures as high as 3,500F (about 1926°C), causing it to turn almost entirely black. Inside, Mr Behnken and Mr Hurley experienced temperatures of around 30°C, while the re-entry also caused a temporary communications blackout. The successful splashdown means NASA will now fully certify Musk’s SpaceX for manned launches going forward. The government agency says this will save billions of dollars which can then be spent on getting astronauts to Mars and the Moon.

The last time astronauts made an ocean landing was on July 1975 during an Apollo mission. Since then, they have always landed on dry land, with NASA’s Space Shuttle, retired in 2011, landing on runways, like a commercial aeroplane. 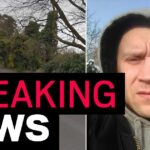 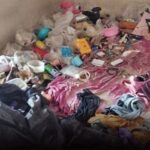