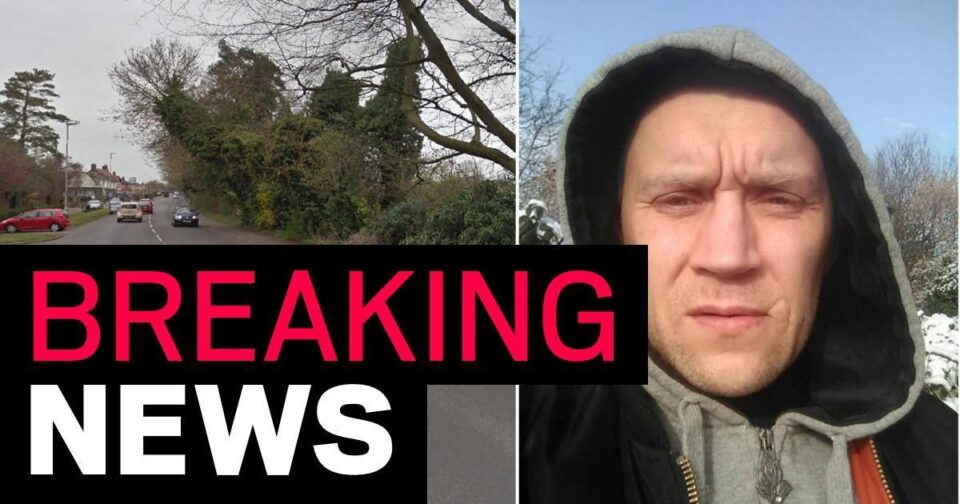 A farm worker feared to have been murdered has turned up alive after disappearing five years ago. Ricardas Puisys was found living in ‘very well concealed’ undergrowth in some woods in Cambridgeshire after deliberately hiding and not speaking to anyone for some time, police said. He was 35 when he went missing from a leek farm in September 2015. His mysterious disappearance sparked a massive search and murder probe which saw one man get arrested and later released. Despite multiple public appeals to find Ricardas, officers were unable to trace him and believed he may have been killed.

But police were given hope he may be alive when selfies of Ricardas emerged on Facebook in November 2019. The photos appeared on a Facebook account with Ricardas’ name, which had 69 friends including members of his family. Efforts were made to contact him but months went past before Lithuanian born Ricardas was finally found alive in Wisbech on July 1, 2020. Detective Chief Inspector Rob Hall said: ‘For almost five years Ricardas’ disappearance has been a complete mystery. That was until we received information at the end of June which led us to finding him.The account has 69 friends including members of his family, but despite efforts to contact him he has not replied. A police spokesperson said his last confirmed sighting was at work at Nightlayer Leek Company in Dean Drove, Chatteris, on September 26, 2015. Later that same evening he was believed to be in the company of a small group of Lithuanian men, but from this moment he had vanished. DCI Hall added: ‘There were genuine concerns Ricardas came to harm that evening. He did not return to work on Monday, 28 September, 2015 as expected, but we now believe Ricardas made the decision to run away as he had been a victim of crime, having previously been subject to exploitation. ‘A team of investigators worked tirelessly following up a number of inquiries, none leading to the discovery of Ricardas. That was until we received information that Ricardas may have been alive and still in the Wisbech area. ‘Following a search of wooded area in Harecroft Road, Ricardas was eventually found living in undergrowth, very well concealed after having deliberately hidden and having not spoken with anyone for some time. ‘We made the decision not to publicly announce we had found Ricardas alive until now in order to protect him and put safeguarding measures in place. ‘He is safe and we are working very closely with him to ensure he remains safe, but also to ensure he gets the support he needs after having lived through extremely difficult circumstances during the last five or more years. 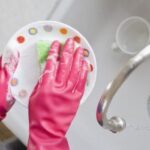 7 Things You Should Clean Every Single Day 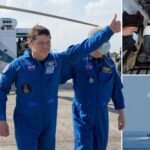