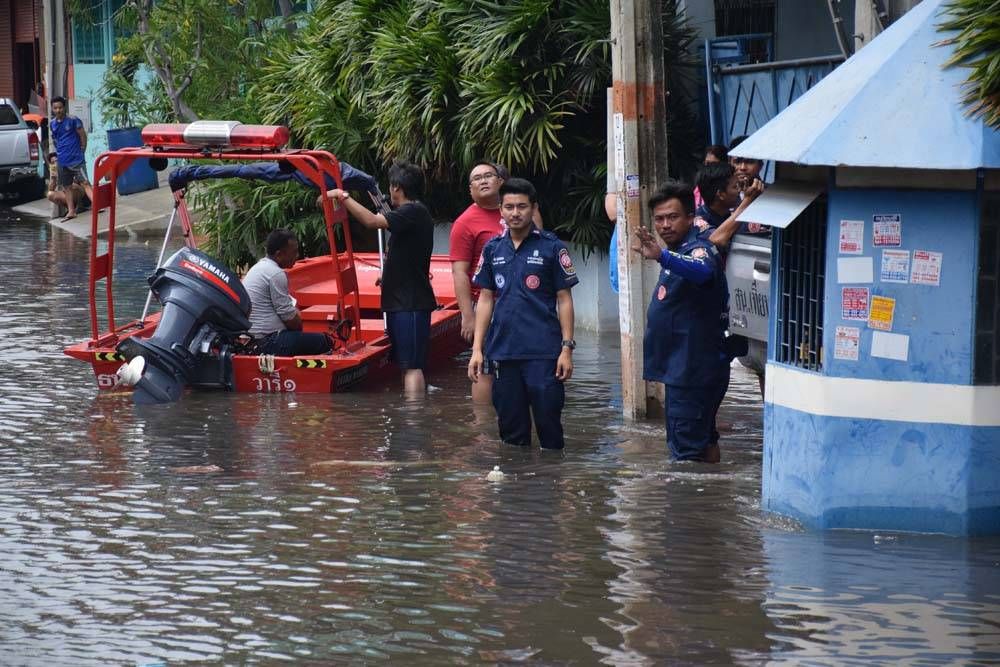 A 27-year-old factory worker was electrocuted to death while wading through floodwater during her lunch break in Bangkok’s Bang Khun Thien district on Friday afternoon.

Pol Lt Colonel Suphit Alapol of Thien Thalae Police Station said Sansanee Saengngam was killed near the factory’s metal frame security guard booth at 3pm in Soi Thien Thalae 26, which is under 30cm-deep flood. The authority had to disconnect the power while police inspected the scene.
Police investigating an apparent electric current leak summoned officials at the Metropolitan Electricity Authority, witnesses and the factory owner for questioning.
Sansanee’s older sister, Sasithorn Ngamyae, 37, said she had been a good person, who had been financially supporting her mother and grandmother in Surin. She said she had been on her way home for lunch when the accident happened. Sasithorn, who works in another factory nearby, quoted some eyewitnesses saying they saw Sansanee wading through floodwater but losing her footing so she grabbed the booth’s frame to regain control and was electrocuted. Sasithorn, who said she still didn’t know who to ask for help to pay for Sansanee’s funeral expenses, urged the authorities to tackle the repetitive flooding problem in the soi and investigate this case so that those involved could accept some responsibility for her sister’s death. nation 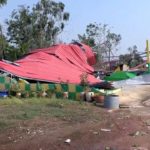 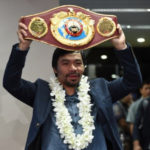 Matthysse fight With the Packman