Home » Lamphun man arrested for growing marijuana for own use 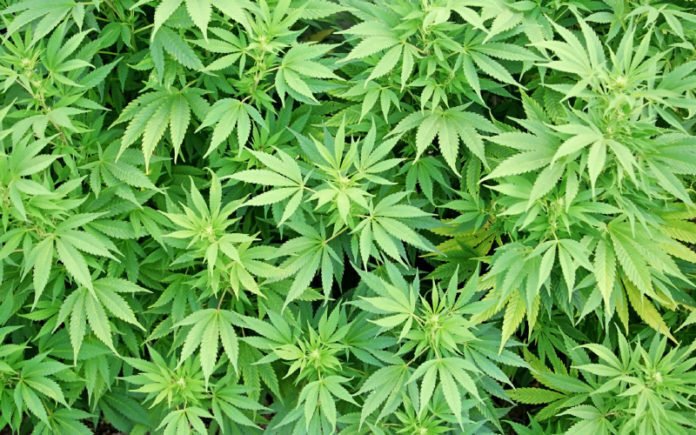 A Lamphun man was arrested on Wednesday morning when Army troops found 13 marijuana plants growing in his house, apparently for his own use.

The marijuana plants were found growing beside the house and on a balcony.

They seized marijuana weighing about 2.500 kilograms. A bong, or smoking pipe, was also seized.

Hunt on for intruder who masturbated in Surin teachers’ quarters 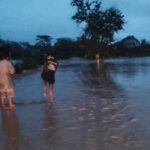