Home » Matthysse fight With the Packman 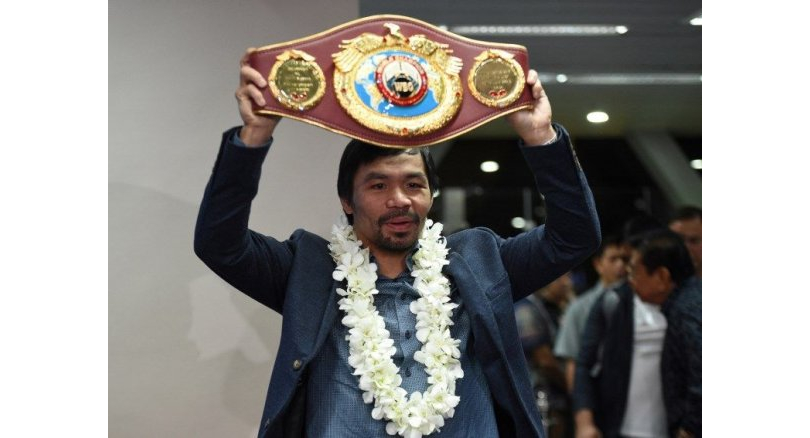 Manny Pacquiao announced a world title fight against Argentina’s Lucas Matthysse in Malaysia, but doubts quickly emerged over the self-promoted bout on Friday.

Pacquiao, 39, called himself the “underdog” for the June 24 fight against Matthysse, the World Boxing Association welterweight champion from Argentina.”This is going to be a tough fight. Matthysse is also a knockout artist. But I’m excited to fight and be a world champion again,” Pacquiao said in a statement.”I’m the underdog in this fight but I’m used to it. It serves as a big motivation for me to train and fight hard to win the crown,” added the Filipino great.

Pacquiao said that unusually, he will be co-promoting the fight along with Golden Boy Promotions, which represents the 35-year-old Matthysse.It signals an apparent break with long-time US promoter Bob Arum — who reportedly warned that the Kuala Lumpur card was not a done deal.”Matthysse is one of the guys that Manny is thinking about fighting. There are others,” Arum told boxingscene.com.”The Malaysia part is up in the air. I don’t know these Malaysian people. If they put up the money, it’ll happen, happily. But do I know whether the money will be put up? No, I don’t,” Arum added.Representatives for Pacquiao, who has won world titles in a record eight weight divisions, did not respond to Arum’s comments when approached by AFP.But ESPN also quoted Eric Gomez, president of Golden Boy Promotions, as saying talks were at a “very preliminary” stage. – ‘Aggressive fighting style’ – Last year, Arum correctly cast doubt over Pacquiao’s announcement that he would fight British boxer Amir Khan in the United Arab Emirates. Ultimately, Pacquiao accepted Arum’s offer to face Australia’s Horn, a former schoolteacher, who snatched his WBO welterweight title in a stunning upset.Pacquiao has already rejected an Arum offer to fight in Las Vegas on an undercard beneath Horn, who will be facing Terence Crawford on April 14.Press reports said the Pacquiao camp considered the offer an “insult”.If the fight goes ahead, it could be tough against the aggressive Matthysse, who has 39 wins — all but three of them via the short route — against four losses.”I like his aggressive fighting style. That’s what I want, to entertain the boxing fans,” said Pacquiao, who is an elected Philippine senator.Pacquiao trainer Restituto Fernandez also said he expects the Kuala Lumpur bout to be “a real brawl because Matthysse is an aggressive fighter”.Southpaw Pacquiao, winner of 59 bouts against seven losses and two draws, has enjoyed a glittering, 23-year pro career, but he has not knocked out a rival since 2009.He retired briefly in 2016 but made a comeback to retake his WBO title from Jessie Vargas just months later — before losing his belt to Horn a year later. nation 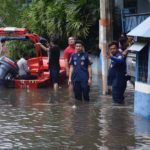 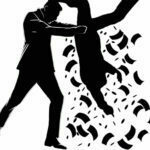