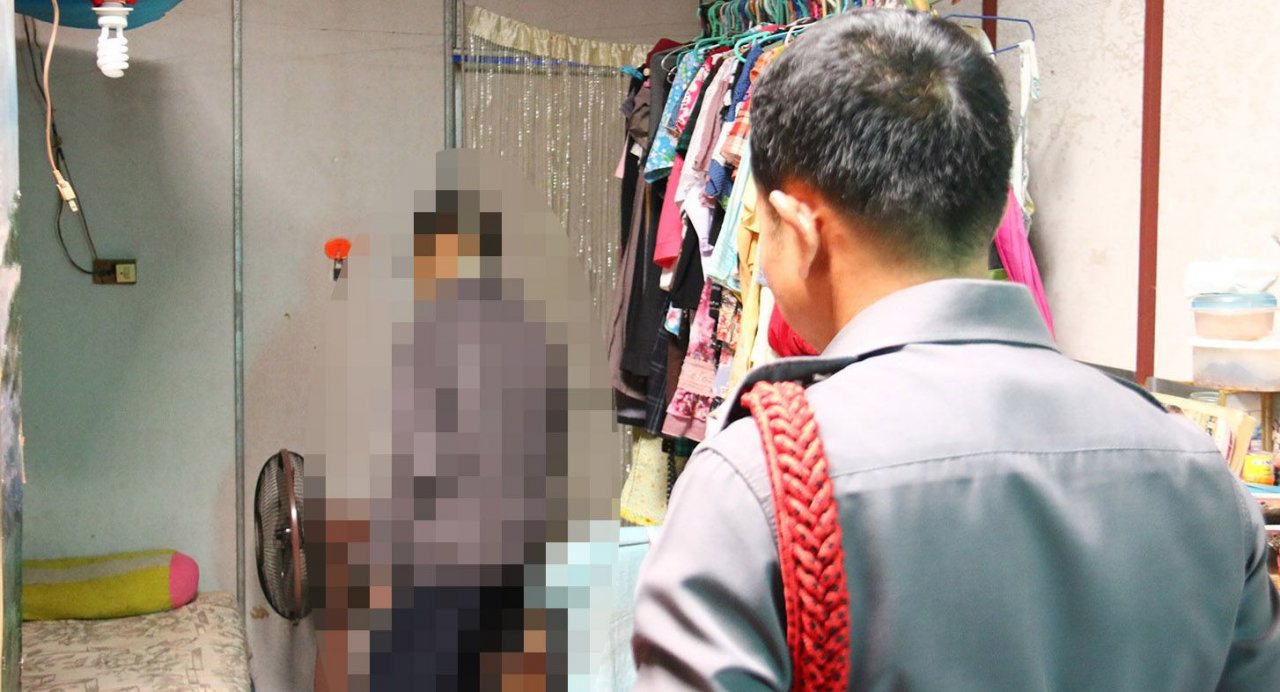 ELDERLY PEOPLE are the second-most at-risk demographic group for suicides in Thailand, the Mental Health Department revealed yesterday. Working-age people are the most at-risk group.

Working-age people are the most at-risk group.The department’s director-general, Squadron Leader Boonruang Triruangworawat, highlighted the risk to the elderly after two senior citizens apparently killed themselves in the past few days. On Sunday, a prominent former police deputy commissioner, Pol General Salang Bunnag, 81, jumped from the seventh floor of a shopping complex to his death. Then yesterday, a 77-year-old woman fatally stabbed herself in the chest in front of her daughter, according the latter’s account. Both suicides were linked to depression.

“The top three causes of elderly suicides are their [bad] relationships with people close to them, chronic health problems and depression,” he said. As people get older, body functions and self-image tend to be impaired, causing risks of psychological issues. “Some may find it hard to adjust, developing worry and losing happiness in life,” Boonruang said. He added that his department had prepared clear indicators to determine senior citizens’ satisfaction with life. Khon Kaen Rajanagarindra Psychiatric Hospital director Dr Nattakorn Champathong said the department had also developed the “Sabaijai” application to proactively address suicidal thoughts. He said people should watch out for people at risk of committing suicides.

At-risk people are those suffering psychiatric problems or recent significant losses, survivors of violent incidents, people with a history of suicidal thoughts, those with aggressive behaviour and people with chronic problems. “If you see signs of them losing hope in life and mentioning something like deathbed wishes, talk to them and offer help,” Nattakorn said. “If conditions do not improve, call Hotline 1323 or take them to the nearest hospital.” While officials yesterday highlighted the risk for elderly people, the most at-risk group in Thailand is working-age people. Dr Pathanon Kwansanit, a psychiatrist at the Mental Health Department’s Somdet Chaopraya Institute of Psychiatry, said suicidal risks were higher among policemen than people in general because their work exposed them to emotional incidents. “They are at risk of developing post-traumatic stress disorder,” he said. 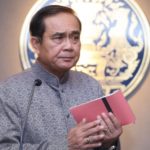 To the surprise of nobody, elections delayed again 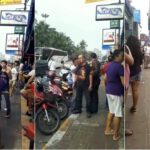