Home » To the surprise of nobody, elections delayed again 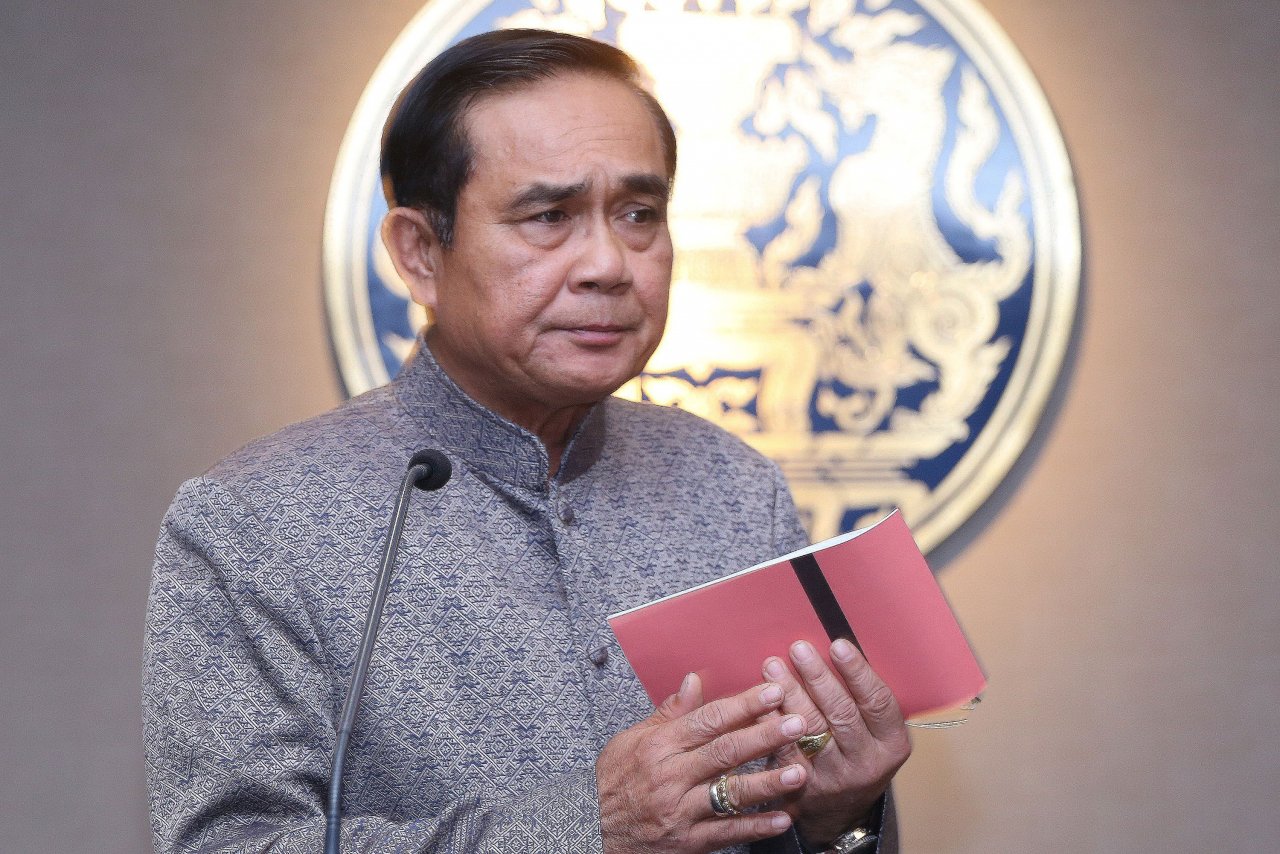 To the surprise of nobody, elections delayed again

FACED WITH mounting pressure from critics and the international community, Prime Minister Prayut Chan-o-cha yesterday said the next elections would be held “no later than” next February.

While making his latest promise about the election date, however, Prayut also warned that it would also depend on the situation at the time. “I am not making any threats. Let’s see what happens when the ban on political activities is lifted,” he said. He rejected speculation that his post-coup government was plotting to cause endless delays to the election to stay in power. Suspicions to that effect grew after the National Legislative Assembly (NLA) voted to postpone enforcement of the MPs election bill for 90 days.

“Now I will give you a clear answer. The election will take place no later than February 2019,” the prime minister told Government House reporters during a press briefing. He confirmed that an election would be held by then, even though all the election commissioners needed to be recruited again after the previous candidates were rejected. “There must not be any vacancies that affect the election,” he said. It is the fourth time that the junta has officially delayed the election since its originally promised date in 2015. Speculation about a February 2019 poll has arisen since the junta-appointed NLA last month decided to delay promulgation of the MPs law by 90 days from Prayut’s earlier promised date of November 2018. Yesterday, however, was the first official confirmation of the election delay.

It also came despite increasing restlessness among pro-democracy activists, who do not buy into the NLA’s reasoning and want the election to be held this year without further postponement. Prayut’s promise of a November 2018 election was also partly why the European Union agreed to resume political contacts with the government at all levels. Critics were yesterday not convinced by Prayut’s latest comments about the new election date. Activist Siriwith Seritiwat, a core leader of the pro-election movement, slammed Prayut for being inconsistent in his promises. “His words are no longer credible because he always changes,” the activist said. “This is no different from when he said the election would happen in November 2018. It is just untrustworthy. He is just trying to reduce the pressure on the government right now.” Siriwith said the pro-election movement was maintaining its stance that the election must be held this year and he promised it would continue demonstrating until its demand was met. Yesterday, Prayut also said the “five rivers of power”, a term describing five junta-appointed bodies, should be able to meet after March to resolve outstanding issues related to the election date. March is also when the two remaining organic laws, the MPs election bill and the Senate selection bill, are expected to be finished by the NLA before being forwarded to the prime minister and then submitted for royal endorsement.

The palace will then take up to 90 days, or by June, before the laws will be announced in the Royal Gazette, according to Deputy Prime Minister Wissanu Krea-ngam’s advice to the Cabinet. As quoted by Government Spokesperson Lt-General Sansern Kaewkamnerd, Wissanu said that since the MPs election bill would take another 90 days to become effective, the law should be promulgated in September. The MPs election bill will be the last of four organic laws essential to hold the election. Once it is in effect, the election will be organised within 150 days from when the all four laws are ready in September. Wissanu concluded that the election should consequently be held between next September and February. “But how soon the election will be held will depend on our readiness and the situation by then,” Sansern said. “The National Council for Peace and Order [NCPO] hopes we can follow the road map.” Prayut also said yesterday authorities would continue to “monitor” the country’s situation during the 150-day period.

“There should be no instigation once the political ban is lifted,” Prayut said. “But this doesn’t mean that the election will not be held. The [election-related] laws should not be rejected either.” While the political ban was still in place, Prayut said, a junta order issued in December would allow new parties to choose their party names and hold meetings to prepare for new electoral regulations. But the moves needed to be permitted by the NCPO on a case-by-case basis, the premier said. The same order would also require existing parties to compile a database of existing members starting on April 1, but they would still be unable to hold meetings, he added. Meanwhile, veteran politician Suthep Thaugsuban yesterday dismissed media reports that he was preparing to set up a new political party in support of Prayut returning as prime minister after the next election. “I have no plans to return to politics or join any future government. Definitely I don’t want to be a politician or contest any election again,” he said. Prayut, who also heads the ruling junta NCPO, was also asked by Government House reporters yesterday to comment on reports that new parties were being planned to back his return to power.

“I would like to thank all of those people who support me to become part of a new government,” the prime minister said. In a related development, Election Commission (EC) president Supachai Somcharoen maintained yesterday that the agency could still function even though one of its five members was about to retire and the number of commissioners would be reduced to four. If the number were reduced to three, however, the commission would be unable to make decisions on big issues, he added. Supachai was apparently referring to the resignation of EC member Somchai Srisuthiyakorn, which is possible if his application to become the agency’s secretary-general is successful. The EC chief, however, said there must be a solution to the problem, such as a junta order to extend the incumbency of the retiring member. Meanwhile, Council of State secretary-general Distat Hotrakitya said it was working on six local election laws that could take at least one month to complete. He said the EC would submit opinions on the bills today and the council would have to revise them accordingly. However, the council had received an order from Wissanu to expedite the work so that local elections could be held soon, Distat said. Local elections are expected to take place this year. 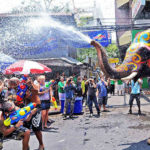 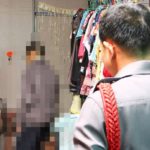