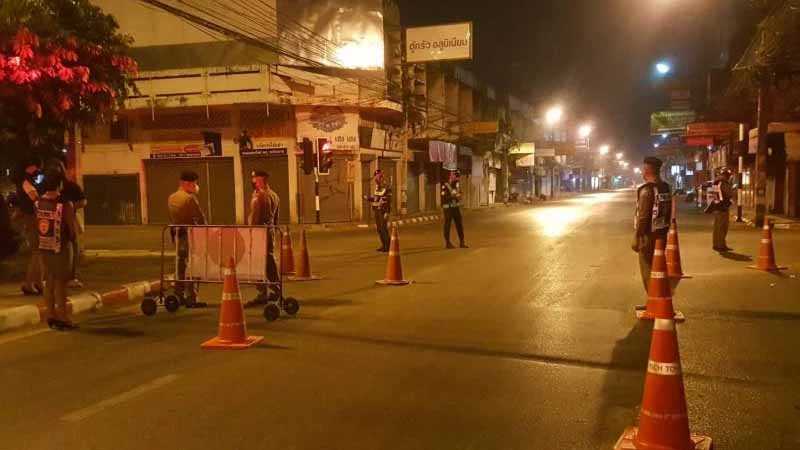 Eight people violated a curfew in Mukdahan province on Monday, with two claiming to be daughters of a Phitsanulok magnate.

The police seized a black BMW with registration plate 5กธ1986 Bangkok at 10.30pm. The driver and a passenger, both women going by the names of Premprapha, 29 and Apinya, 19, appeared to be drunk. They were displeased on being interrogated and told the police they were daughters of a governor in Phitsanulok province.

Another case involved five people, four of them drunk. The police spotted bottles of liquor in their car and took them to a police station for a drug test. Three of them were reportedly found to use drugs.

The third case involved a man named Kanthee, 28, who tried to escape a checkpoint but was chased down and nabbed.

All of them were charged with violating the emergency decree that prohibits anyone from leaving their residence without permission during a curfew. 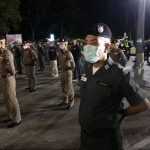 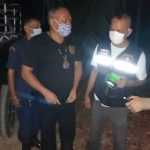