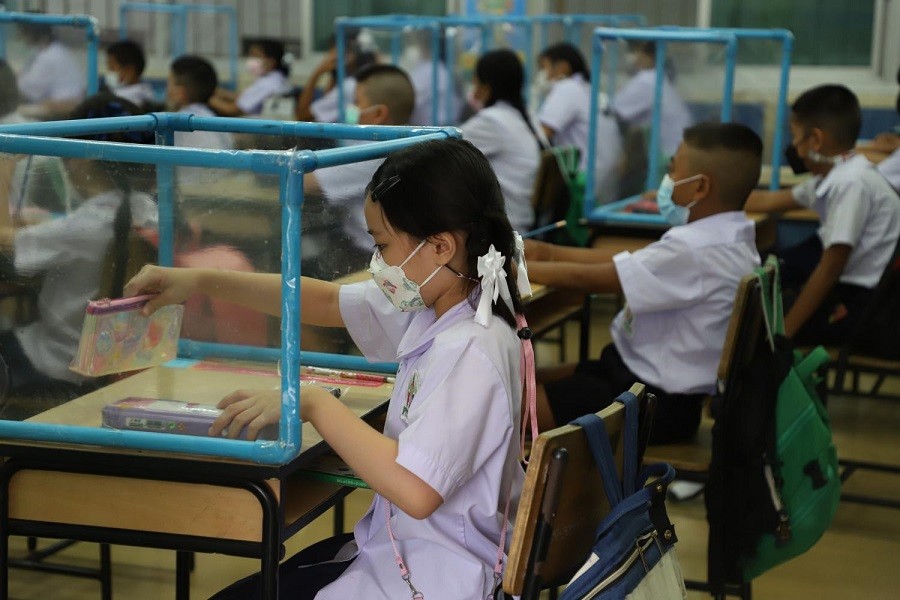 Thailand logged 5,013 new Covid-19 cases during the previous 24 hours, all of them transmitted inside the country’s borders, the Centre for Covid-19 Situation Administration (CCSA) announced on Wednesday.

The number of coronavirus-related deaths dropped by three to 33, while the number of new cases rose by 869, As well as the 5,013 new cases confirmed by PCR test on Tuesday, another 7,917 positive results came from less accurate antigen tests; if they were included, the combined total would be 12,930.

Of the seriously ill patients, Bangkok had the most cases at 102, followed by 66 in Ubon Ratchathani, 53 in Suphan Buri, 50 in Nakhon Ratchasima and 40 in Udon Thani.

The 5,013 daily new cases consisted of 4,997 cases in the general population and 16 among prison inmates. No infections were found in arrivals from other countries.

Of the new infections in the general population, 4,991 were confirmed at hospitals and six via mass testing

According to the CCSA, the 33 people who died were aged from 38 to 95 years and included an Indian.

Bangkok logged four new deaths and there was not any new fatality in adjacent provinces.

The North reported six deaths – two in Lampang and one each in Kamphaeng Phet, Chiang Mai, Phayao and Phitsanulok.

The South had three new deaths in Nakhon Si Thammarat (2) and Narathiwat (1).

The accumulated death toll stood at 29,844 since the beginning of the pandemic, including 8,146 so far this year. 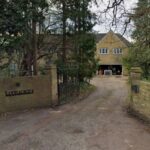 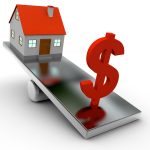