Home » Eased entry eyed for travelers from Australia, 3 other countries 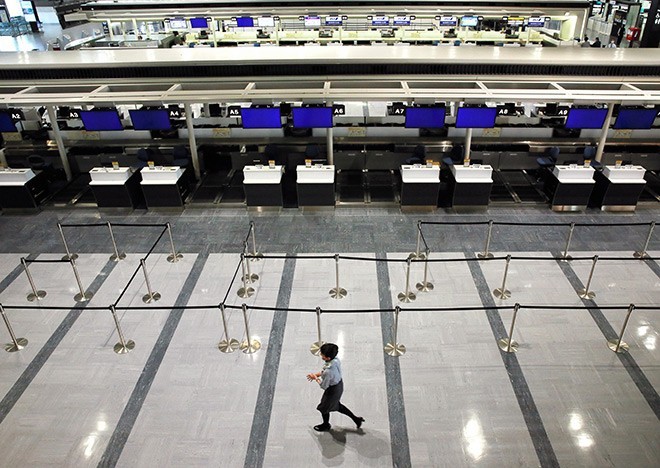 Japan is moving to ease entry restrictions on travelers from Thailand, Vietnam, Australia and New Zealand in light of their efforts to contain COVID-19, government sources said.

The government is reviewing its border control curbs with those countries in the hope of reopening travel as early as June. Priority initially would be given to business passengers.

The government will hold negotiations with those countries, the sources said.

Virus infections in the four countries are about the same level as in Japan, so it was decided to focus on them first, the sources said.

The government tightened its border control from February and eventually prohibited entry from 111 countries and regions.

With just some exceptions, it has refused entry to all foreign nationals.

Japanese returning from overseas are urged to take polymerase chain reaction (PCR) tests and self-isolate at home for two weeks even if they test negative.

Business travelers from Thailand, Vietnam, Australia and New Zealand will be required to meet certain requirements, such as proof of negative PCR tests in their home countries.

If they also take the PCR test on arrival in Japan and test negative, they will be permitted to work in hotels, company offices and factories. They will be urged not to use public transportation.

In its negotiations with those countries, the government will call for a reciprocal easing of rules for Japanese business travelers.

The government will also relax its rules on Japanese business travelers returning from the four countries so they can work at their offices in Japan. 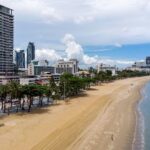 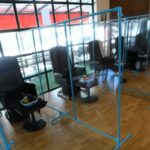