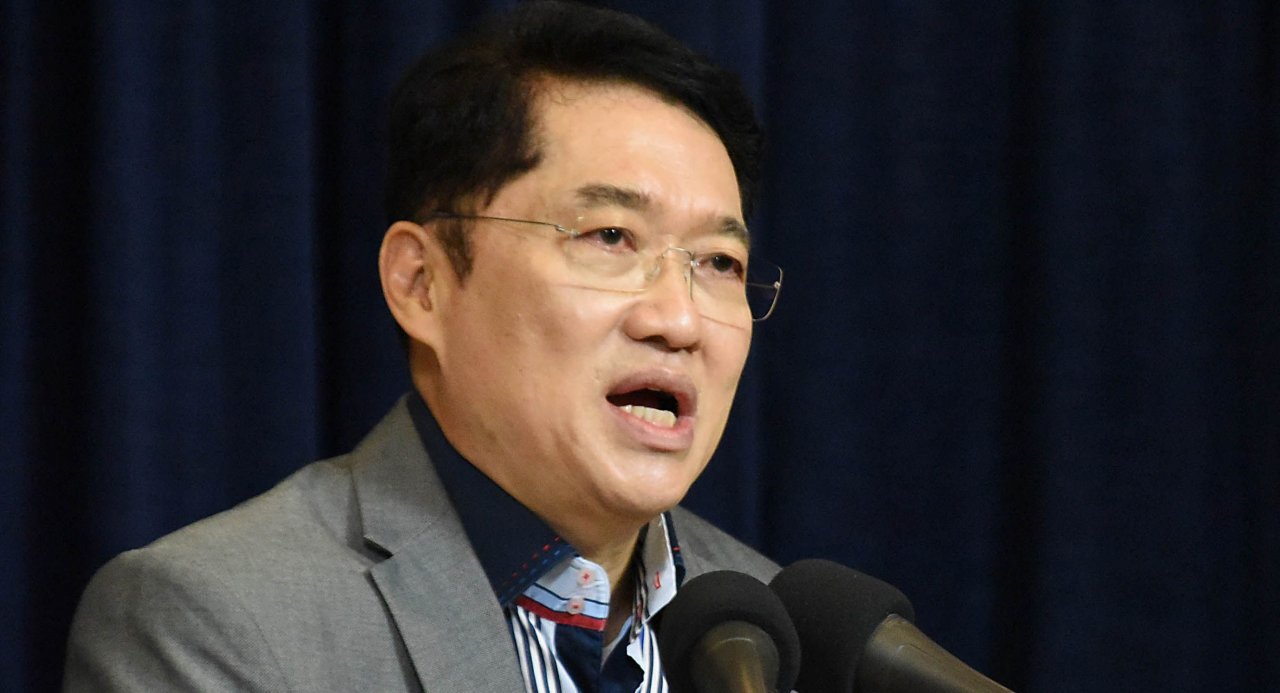 Prime Minister General Prayut Chan-o-cha’s declaration of being a politician last week only made it more obvious that he wishes to stay in power after the election, Democrat Party deputy leader Ongart Klampaiboon said on Sunday.

Ongart observed that Prayut’s detachment from the military falls in line with other mechanisms and movements since the 2014 coup with potential to prolong the power of the ruling junta.

These include legal preparation, such as the junta-written 2017 charter that allows the Upper House to be wholly handpicked by the junta and to jointly choose an outsider prime minister with the elected Lower House, and last month’s Article 44 order that requires party members to resubmit verification documents.

Prayut also launched his “four questions” and “six questions” to the public with clear leanings against traditional politicians.

Ongart also noted the Cabinet’s frequent approvals of expensive local projects and the emergence of new political groupings ahead of this year’s Prayut-promised election.

“Whether this power-prolonging attempt can be achieved depends on their [the junta’s] ability to show that they work for public interests,” the deputy said. “If they use power to benefit their own camp, such an attempt might not be achieved easily.”

Ongart’s comment appeared to be relatively strong given that many other politicians have chosen not to give a clear-cut assessment of Prayut’s intentions following his remarks about being a politician who was once a soldier.

Others have seen the statement in a more positive light, reasoning that the premier’s “coming out” meant he now had greater awareness of his political roles and that he would separate them from his military roles. 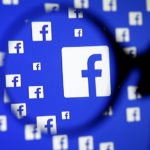 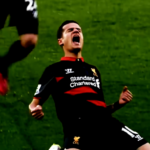 Is he worth 192 million US Dollars?