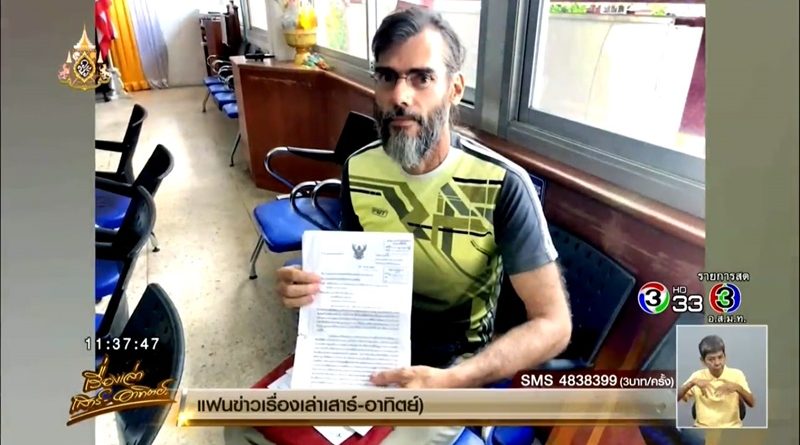 A man from the Netherlands is suing the Hua Hin Hospital for overcharging tourists. A Thai citizen is charged only 50 THB (OPD) to meet the doctor, but foreigners are being charged 300 THB, the man states that this is a form of corruption.

A morning show on Channel 3 aired the story on the 21st of this month (July 2019). A Dutchman went to report with the Hua Hin Police informing that he wants to sue the Hua Hin Hospital for overcharging foreigners, there are no regulations established by the Ministry of Health which points out the difference in hospital fees for foreigners. 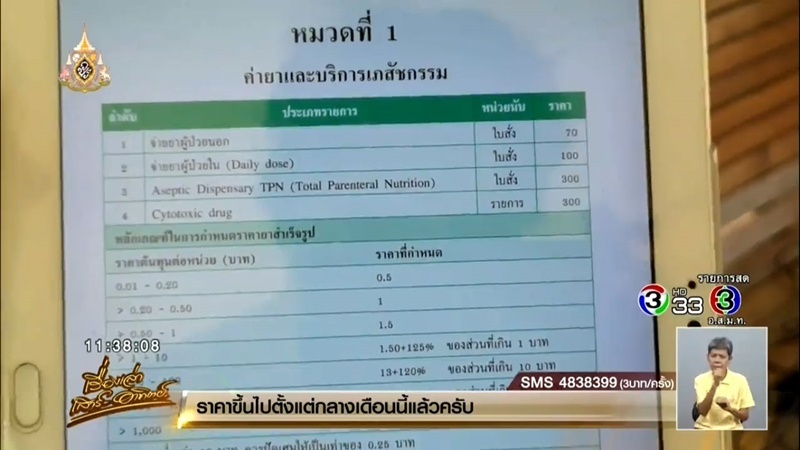 Erwin Robert Bucher 50 years old is a retired railway engineer from the Netherlands. He currently looks after goats with his Thai wife in the City of Prachuap Khiri Khan Province. Erwin stated that the Hua Hin Hospital is overcharging foreigners. He has had Bladder Cancer since 2015 and comes to the hospital every 3 months. He travels 200 Kilometers from where he lives to the hospital as they have the equipment required for his sickness.

over 4 years, he has paid over 300,000 THB in cash to the hospital. He has no issue with paying the fees, the only issue is the extra 300 THB charged just because he is a foreigner. This is different from other government hospitals that charge 50 THB for foreigners just like for Thai citizens. It seems like the Hua Hin Hospital added this extra fee on their own. His foreign friends are also charged with an extra fee at the same hospital. The hospital staff stated that they needed to add 15% and 300 THB as a service fee for foreigners.

When calculated, Erwin has paid 12,746 THB over the years from this extra charge that is not stated anywhere in the regulations established by the Ministry of Health, such extra fee is also not practiced in other government hospitals. Erwin has filed other reports in the past to the Ministry of Health and the Damrongdhama Center, but the issue has been bouncing back and forth. He wishes to find an answer to the extra charge as this might point out to be corruption in the system. 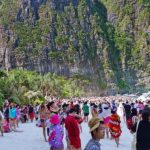