A girl parked her motorbike in front of the Lat Phrao MRT Station. When she returned from her trip a street food seller had sent up a stall in front of the station blocking the path to her motorbike. When the girl asked the seller to move some of her stuff as she couldn’t back out her bike the seller yelled “Call the security to help” and refused to acknowledge the girl.

The girl decided to report the incident to JS100, where they decided to share the incident with Thai Netizens. JS100 reported that an MRT passenger came to report an incident where a street seller set up a stall blocking the entrance of the underground train. The seller then tried to fight with her when she wanted to drive out her motorbike. 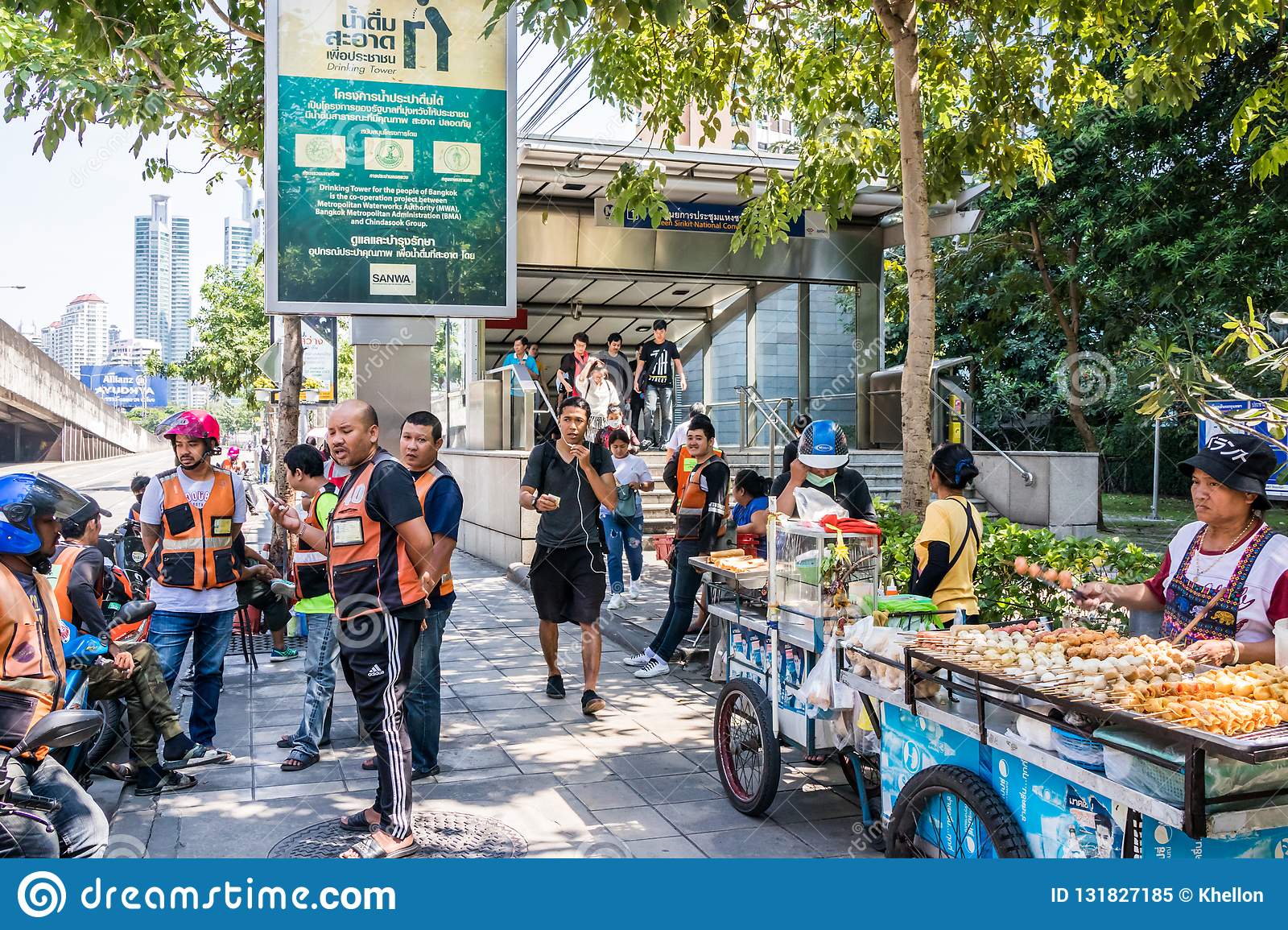 The incident took place on the 19th of this month (July 2019) at noon. The girl traveled to the MRT by driving her motorbike and parked it at a small motorbike parking lot located right in front of the station at exit 3. When she returned at 5 pm she discovered that the motorbike parking lot was blocked off by a street seller who was selling vegetables. The seller had placed plastic boxes with food on top fully blocking the entrance to her motorbike.

The girl wants to know how the seller can set up a vegetable stall right in front of the station where there is a sign that states “Street vendors not allowed”. Not only does the seller treat the pubic area as if it was her personal storefront, but the stall also blocks off a large part of the pedestrian walkway. 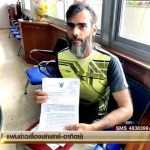 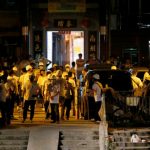