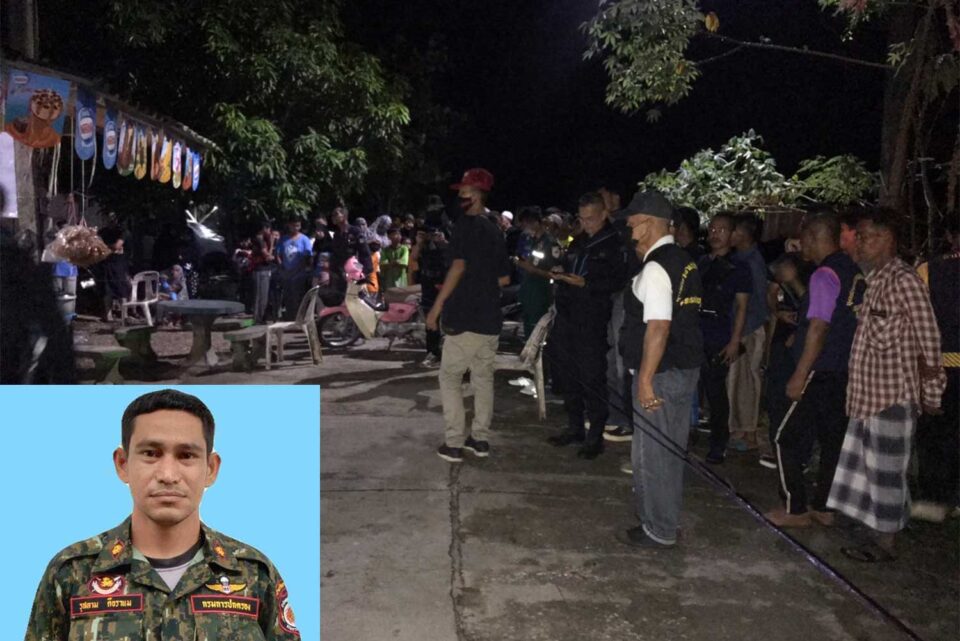 An assistant village head was shot dead by an unknown number of assailants at his house while he was helping his 6-year-old son with his homework on Friday night. The boy escaped unhurt.

Russalam Duelamae, 40, was found lying dead with multiple gunshot wounds to his body in front of his house in Leeseng village of tambon Jakwua in Raman district when police arrived after being alerted at 8pm on Friday.

Several spent and 9mm bullet casings and 5.56mm cartridges, believed to be from an M16, were found scattered over the area.

A police investigation found that Russalam was helping his son do his homework when a group of assailants on two motorcycles arrived and pretended to buy goods at the grocery shop at the front of the family home. Suddenly, they opened fire at Russalam in full view of his son before fleeing. The boy escaped the attack.

Police believed the attack might have been the work of those wanting to create unrest. However, they had not ruled out a personal conflict, Thai media reported. 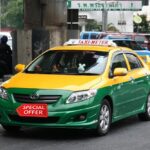 Being ripped off in Phuket still 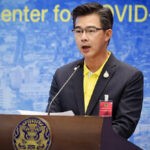