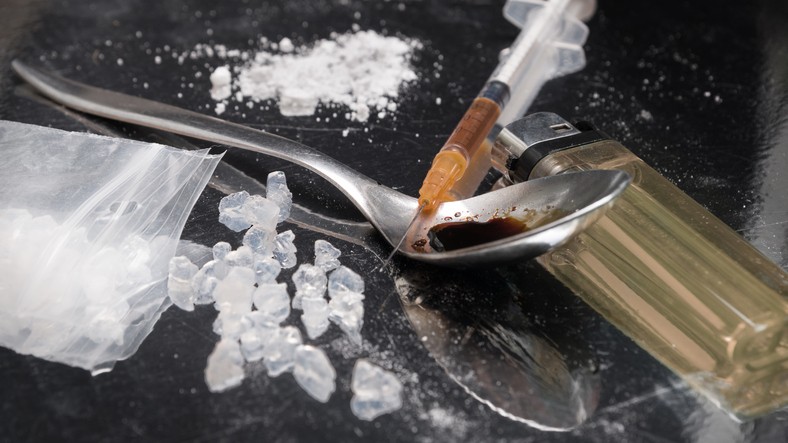 Two drug couriers have been arrested in Phunphin district while taking 1.3 million methamphetamine pills and one kilogramme of crystal meth from a central province to the deep South.

Rukman Wa-ngor, 24 and Jaemuhamaruchee Binjo-arong, 36, both from Narathiwat, were arrested after 1,399,200 speed pills and a kilo of crystal meth were found hidden in their pickup truck on Wednesday, police told reporters on Thursday,

The driver, Mr Rukman, and passenger Jaemuhamaruchee appeared nervous. Police found a plastic tube and a lighter, and the two admitted having ingested methamphetamine. They searched the vehicle.

In the back, two plastic sheets covered many boxes of snack bags, but the vehicle appeared more heavily loaded. A deeper search found drugs hidden under the snack bags.

During questioning, the suspects allegedly admitted they were hired to smuggle the drugs from Muang district in Ratchaburi to Narathiwat province. They said it was their eighth trip and they  were paid 200,000 baht each time.

They were charged with having illicit drugs in their possession with intent to sell. 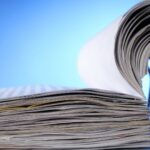 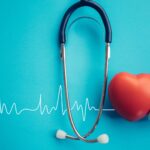