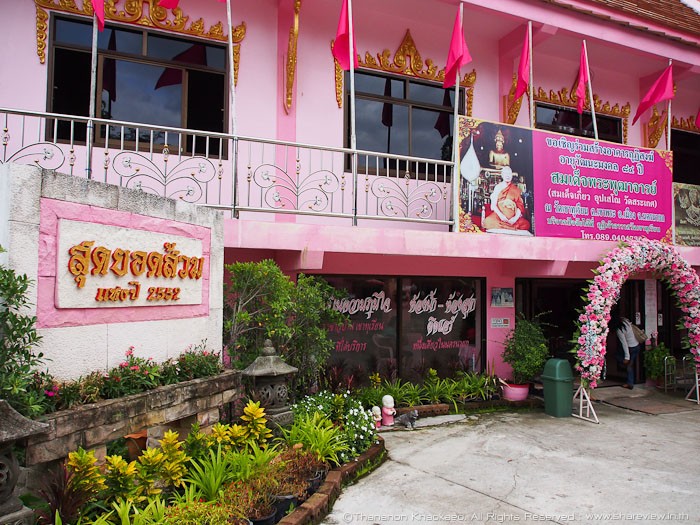 Twelve senior monks, including one arrested on Feb 18, have been interrogated in connection with the alleged embezzlement of 110 million baht from temple funds from 2007 to 2016, with the suspect already in custody facing additional charges, police said on Tuesday.

The arrested monk is Phra Sitthi Woranayok, the abbot of Wat Khao Durian in tambon Khao Phra of Nakhon Nayok’s Muang district and the deputy monastic chief of the province.

The other senior monks are abbots of nine temples in Nakhon Nayok and two temples in nearby Prachin Buri province.

Phra Sitthi Woranayok was originally charged, following his arrest on Feb 18, with theft and money laundering in connection with the embezzlement of about 110 million baht of development funds intended for local temples from 2007 to 2016 in a conspiracy with Nopparat Benjawatananun, former chief of the National Office of Buddhism, whom authorities believe have fled the country since 2016.

Police earlier said that the two men diverted 123 million baht for personal enrichment from government payouts that were intended for the development of the 12 local temples, including Wat Khao Durian.

The eleven abbots all claimed they had withdrawn their development allotments and handed the sums over to Phra Sitthi Woranayok in cash, said Pol Col Pitak.

The investigators, however, weren’t totally convinced of their claimed naivety to the crime and will continue to examine their statements for irregularities, he said.

The investigation team has previously sought assistance from the Anti-Money Laundering Office in tracing the money trail in this embezzlement case as 90 million baht remains unaccounted for, he said.

According to a source, about 21 million baht had been laundered through land purchases by Mr Nopparat, who used the name of his wife and children in the purchases.

At this point it has been found that much of the rest of the embezzled money was siphoned out of the country in 2016, said Pol Col Pitak. 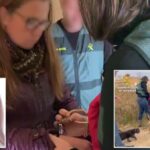 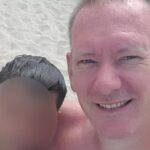 UK paedophile in Bulgaria on the run