The first frost of 2019 formed atop Doi Inthanon mountain in Chiang Mai’s Jom Thong district on Thursday morning when the temperature dropped to -2 degrees Celsius.

Doi Inthanon National Park chief Kritsayam Kongsatree said the cold caused frost to form on the grass and leaves on the mountaintop area’s 43rd-45th kilometre markers, much to the delight of some 7,000 visitors to the area. 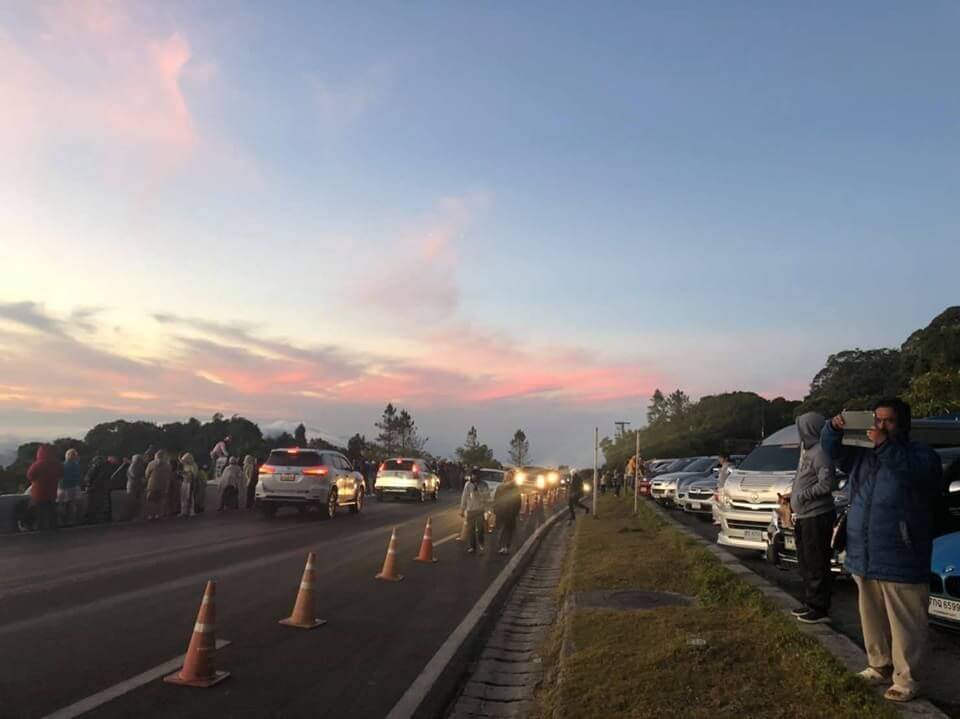 After this, the park estimated that the number of visitors to Doi Inthanon would be around 5,000-7,000 per day, he added. 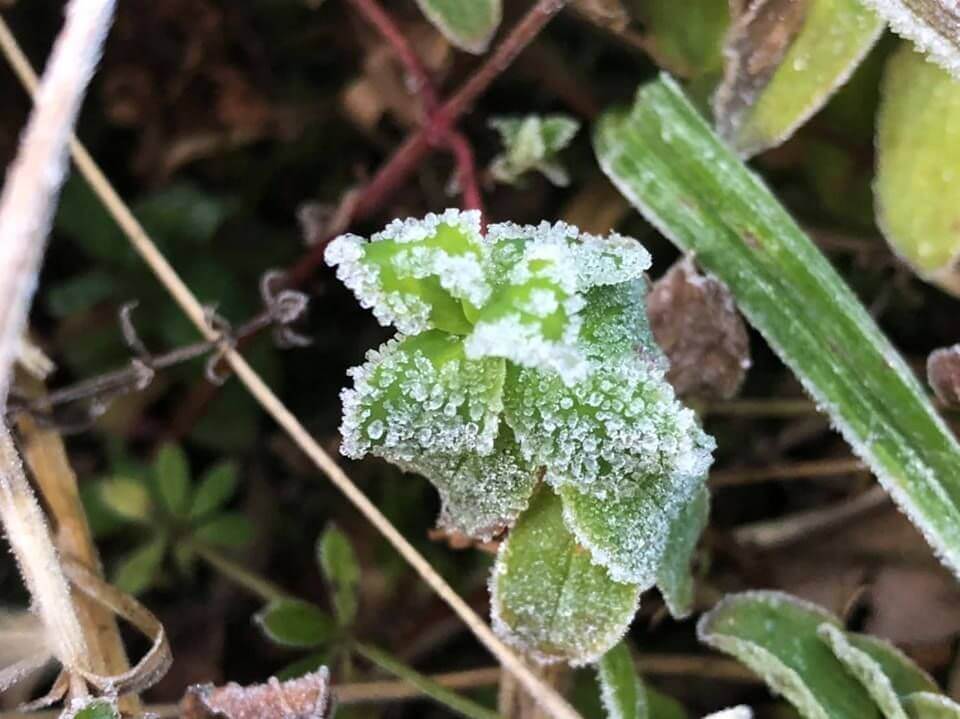 Two men shot and killed in street after restaurant argument