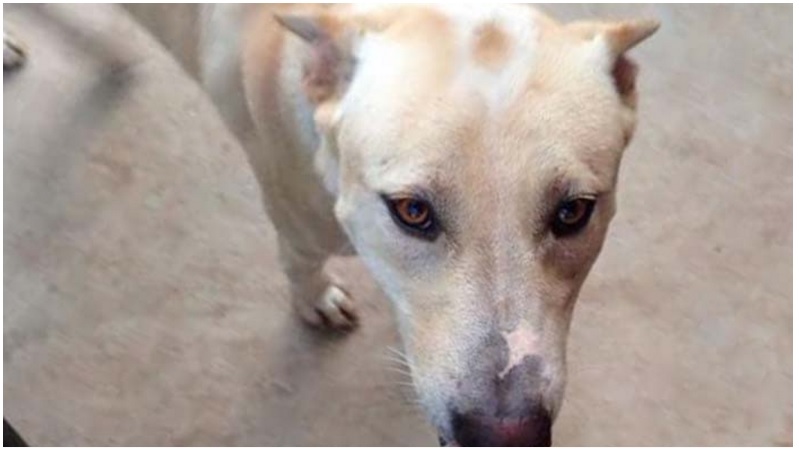 A heartbroken dog owner in the northeast province of Kalasin filed a police report yesterday, accusing his neighbor of shooting and eating his sweet white dog “Nomkon” (condensed milk).

Yongyod Sripramai, 20, said he always took his two-year-old pooch everywhere, even when he was out farming. On Saturday, he let Nomkon run around the field, but then the dog went missing and he heard a gunshot at about 3pm.

To his terror, Yongyod found a pig farm nearby. Inside the barn, he saw white dog fur scattered all over the place, accompanied by the smell of fresh blood.

According to Yongyod, the pig farm was owned by another village man, Tawee Luapol, 54, who told Yongyud honestly that he shot Nomkon and ate the dog’s meat with his family because the dog killed two of his pigs. Yongyud secretly filmed Tawee’s confession, which he gave to the police.

Police went to Tawee’s home and found a scene that matched Yongyod’s description.

According to police, Tawee confessed to shooting the dog “as an act of defense to his property,” but the pooch got away, adding he had no intention to eat it.

Police found the two carcasses of Tawee’s pigs. Tawee has been charged for illegal possession of firearms. The killing of Nomkon, however, will be examined for further evidence, under animal welfare legislation.

It is not yet clear if the dog died and if, in fact, the pig farmer ate the dog’s remains. 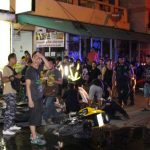 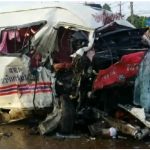