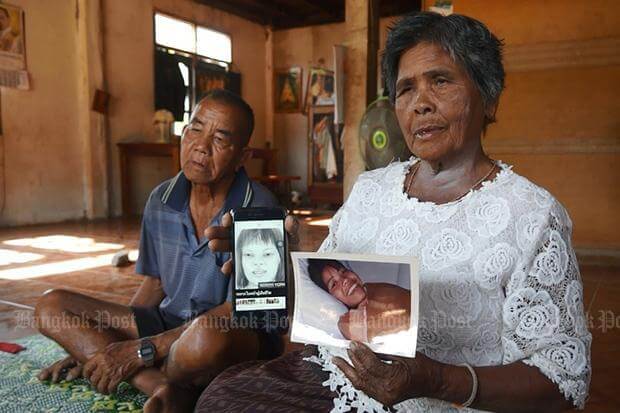 Missing Thai Woman: The Department of Special Investigation (DSI) has forwarded to the British National Crime Agency (NCA) DNA samples given by the parents of a Thai woman who disappeared in Britain in 2004 after she married a British man and moved to the United Kingdom.

DSI Director-General, Pol. Col. Paisit Wongmuang, said the NCA contacted his office through the British embassy in Bangkok, requesting assistance in a British investigation that was seeking to locate the missing woman named Lamduan Armitage.

The NCA stated that the missing woman could be linked to the discovery about 14 years ago of a corpse of an unidentified Asian woman dumped in the Yorkshire Dales, a national park in northern England.

After locating her parents, the DSI asked them to provide DNA samples from them to be sent to the UK for testing against DNA samples taken from the corpse.