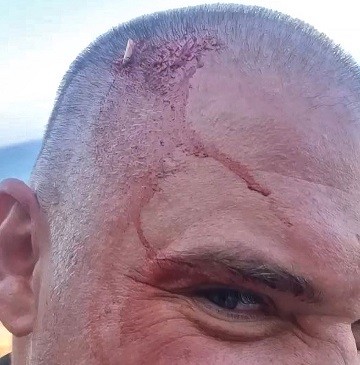 DIVER pulled a shark tooth from a bleeding head wound after he was attacked by the predator.

Experienced diver Jarid Norman, 38, was spear-fishing off the coast of Umdloti in the South African state of KwaZulu-Natal when the incident took place.

Norman posted footage on social media of him removing a shark tooth from his head.

In the clip, the diver is seen singing ‘Baby Shark’ after pulling out the tooth.

He said he has had over 100 encounters with sharks in the sea before, but this was the first incident of its kind.

Norman said: “I have always dived at Umdloti at that spot and even moved there to dive.

“I was going out on a routine dive and sharks are always around. It is like snakes are in the garden and they leave you alone unless you antagonise them or have something that they want.”

It felt like something just punched me in the head. It was not an attack, it was going for the fish in my hand.Jarid Norman

The diver said the shark wanted the rock cod he had spear-fished, adding that he was reaching for his dive knife when the attack happened.

He said: “It felt like something just punched me in the head. It was not an attack, it was going for the fish in my hand.

“It’s like a dog, if you are holding a pie and it goes for the pie and bites your hand it’s a case of mistaken identity.

“I initially thought my dive partner had perhaps been dumped on me and I popped my head up to look around and saw him a few meters away.

“It came straight back at me, and judging by size it wasn’t a massive shark like Jaws but he was big enough to have cheek, and he came at me and pulled the rock cod from me,” he explained.

“I felt my head and there was something in it and I thought maybe I had stabbed myself but when I used the mirror in the car I saw that it was a bone colour. It was a little fragment of the shark’s tooth.”

The KwaZulu-Natal Sharks Board has asked for the tooth fragment to be tested to establish what kind of shark bit the diver.

Norman explained: “They want to explore why the sharks are becoming a little bold and getting a bit closer than usual.” 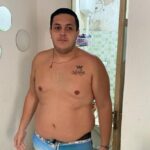 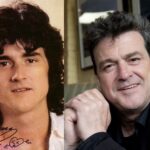