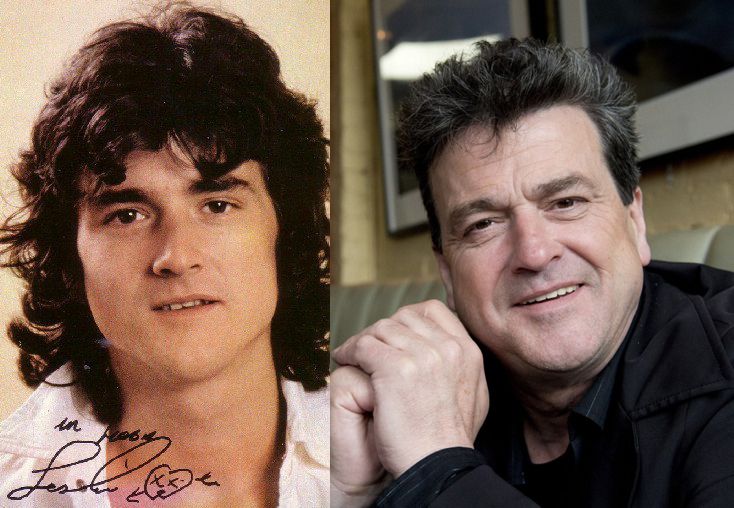 His family announced his passing via the band’s Facebook page today and shared that he died suddenly at home on Tuesday.

A message penned by his family on the page read: “It is with profound sadness that we announce the death of our beloved husband and father Leslie Richard McKeown. Leslie died suddenly at home on Tuesday 20 April 2021.

“We are currently making arrangements for his funeral.”

The announcement then encouraged fans to make a donation if they wished to remember the rocker before ending: “We thank you and ask for privacy after the shock of our profound loss. Thank you. Keiko and Jubei McKeown.”

The sad news was illustrated with a selfie of Les beaming.

Below the post fans rushed to share their condolences following the loss of the Scottish native – who was the lead singer of the iconic 70s boyband.

One heartbroken music lover typed: “No words – this is so sad. Many thanks for the music and memories and much love and deepest condolences to Keiko and Jubei. RIP.”

A second echoed: “so sad, rip and thank you for the music, you made my teenage years special.”

Others added: “So shocked to be reading this. Les was my childhood hero and have been so excited to have seen him so many times over the last few years.

I’ve been blessed to see him perform 3 times in recent years. Condolences to his family.”

Just a week before his death he took to Twitter to promote upcoming concerts dates.

Alongside a link to a website of tour dates, the Yesterday’s Hero hitmaker typed: “Check out our upcoming events!”

Les found worldwide fame in the Bay City Rollers and became used to being mobbed by crowds of shrieking teenage fans in the 70s.

The band hit the big time in 1973 with Remember before releasing hit after hit including All of Me Loves All of You, and I Only Want to Be With You. The girls couldn’t get enough.

Following the band’s heyday, Les revealed he struggled with alcoholism and in 2005 he was caught with a small wrap of cocaine and Viagra.

He was later cleared of conspiracy to supply the class A drug.

“I wasn’t really wanting help, I was quite happy getting drunk all the time.”

He went to rehab in 2008 which was captured on camera as part of the TV show Rehab for Living TV.

Les reflected at the time: “I was cajoled into rehab, I went to satisfy them. When I arrived I thought, ‘What the f*** do these hippies know?’

He said at the time: “I’ve been a bit of a George Michael, meeting people, often strangers, for sex.”

Following his time in rehab – which was initially supposed to be two weeks but ended up being four months – Les became reformed.

Les is survived by his wife Keiko and son Jubei. 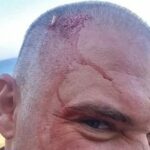 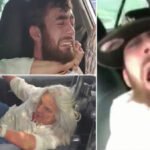