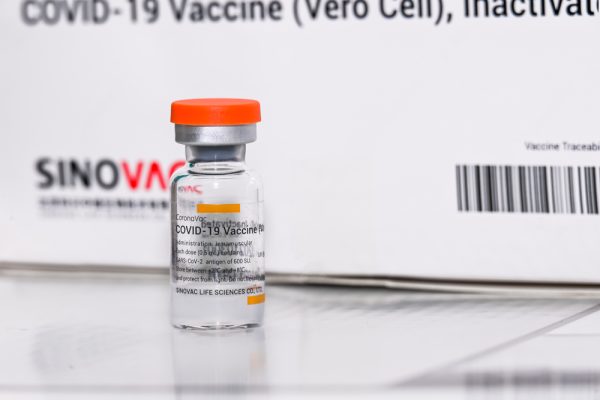 A Public Health Ministry sub-committee on immunity promotion has approved the use of Sinovac’s Covid-19 vaccine on minors over the age of three, it was announced on Monday.

The director-general of the Department of Disease Control, Opas Karnkawinpong, on Monday said the sub-committee made the decision to allow minors between the ages of three and 17 to receive the Covid-19 jab made by China’s Sinovac on Friday.

He said parental consent will be required for the children to receive a shot.

Dr Opas said the decision was taken as a number of studies have shown the Sinovac jab is effective and safe for children and adolescents.

While the sub-committee has approved the use of Sinovac jabs for minors, Dr Opas said the Food and Drug Administration (FDA) will still have to certify that the vaccine is safe to be used on the age group.

Once the FDA approves it, the vaccine can be provided to minors in this age group right away, he said.

In December last year, the FDA approved the use of the Pfizer-BioNTech vaccine for children between the age of five and 11.

Dr Opas went on to say that the sub-committee also approved a plan to offer an AstraZeneca booster to those who had received two AstraZeneca shots, after a study from the United Kingdom showed that three shots of the jab significantly improves immunity against the disease.ad

Mr Anutin said now that the country has procured various types of Covid-19 vaccine for people from all walks of life, the public should get vaccinated as soon as possible.

He said that it would be safer to acquire immunity through vaccinations than surviving an infection.

“Vaccination could reduce the severity of the illness if a person catches the virus,” he said.

Meanwhile, vaccinations for children aged between five and 11 began on Monday at Queen Sirikit National Institute of Child Health.

They were given Pfizer’s mRNA-based vaccine for children, which requires a different preparation before administration.

Thailand has 5.8 million children between the ages of 5-11, including 900,000 who are considered as vulnerable to infections. 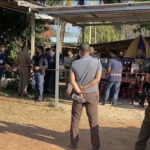