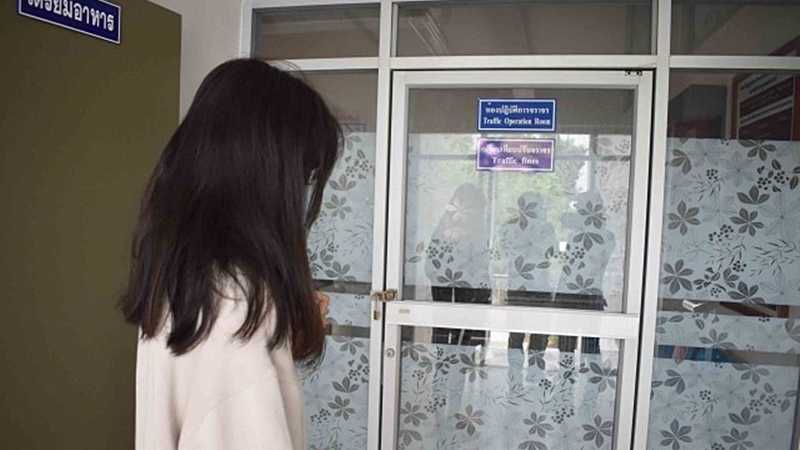 A Kalasin policeman has reportedly confessed to sexually assaulting a 15-year-old girl who went to pay a traffic fine at the police station.

The incident happened at Sahatsakhan police station, where the girl’s grandfather, 70, took her to pay a fine on May 11. According to the grandfather, they were dealt with by a policeman who appeared to be drunk.

The officer began trying to touch the girl between her legs, before leading her to the second floor and attempting to sexually assault her. Her grandfather posted an account of the incident online, where it went viral.

He said the accused – Pol Lt Uthit Onprasong, 57, a deputy inspector at Sahatsakhan police station – had confessed and an investigating commission had been ordered to rule him guilty. Uthit has been suspended from duty.

Police have spoken to the girl’s family and reassured them that they would get justice in the case. They said the girl was now less traumatised by the incident. 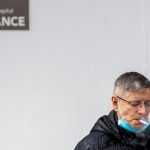 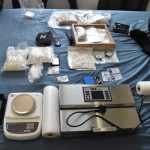