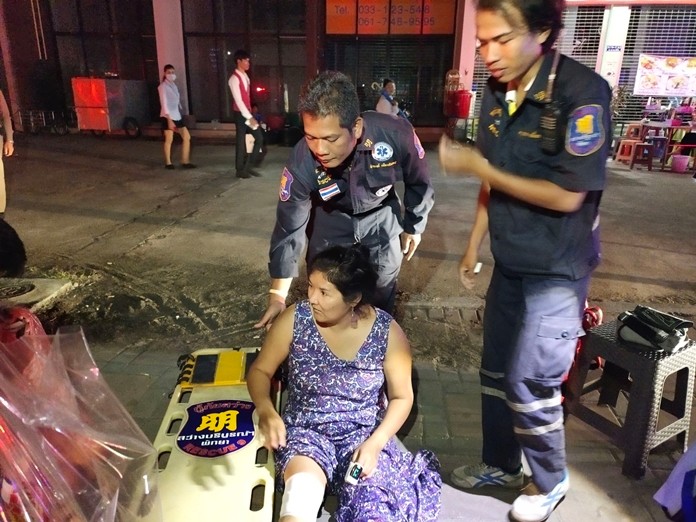 A woman was injured when she became the fourth Russian tourist victimized by a snatch-and-run thief in two weeks.

Sapagova Akmaral, 41, suffered cuts and abrasions to her legs when she fell to the sidewalk at the Rong Mai Keed-Sukhumvit Road intersection in Naklua Nov. 29.

She said two youths on a motorbike had driven by and grabbed her purse containing 700 baht and a Chinese mobile phone. She tried to hang on and was pulled to the ground.

Police again checked escape routes and CCTV but again were unable to locate the thieves.

The incident was the fourth perpetrated against Russian tourists Since Nov. 17. One lost a 50,000-baht gold necklace to a thief in South Pattaya while the other two Russian women both had their purses stolen by youths on motorbikes in Naklua. 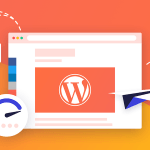 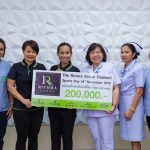