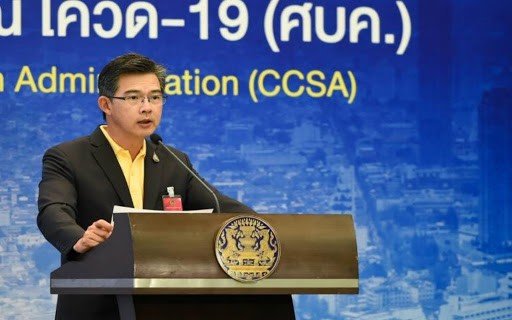 CCSA spokesman Dr Taweesin Visanuyothin said the sixth phase would concern the arrivals of migrant workers for construction and food production sectors as well as foreign exhibitors, film crews and tourists with high purchasing power and CCSA would discuss the issue within this week.

Next week a CCSA sub-committee would discuss the imposition of the executive decree on public administration in emergency situations and its impacts on public health, economy and security.
Dr Taweesin also said that hundreds of foreign diplomats and diplomatic officials were checking in daily at 22 hotels assigned to be alternative state quarantine venues where they paid for their accommodation and about 100 rooms at such three-star hotels were still available.

He said CCSA would find about 1,000 more hotel rooms for the purpose and private hospitals were invited to set disease control systems there.

In response to the allegation that COVID-19 infected people were allowed in to discourage political movements, Dr Taweesin said all visitors were under disease control procedures and no one could dodge state quarantine requirement. 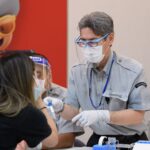 The virus will make everything you hate about flying worse 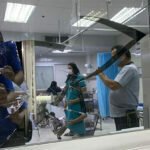