Home » The virus will make everything you hate about flying worse 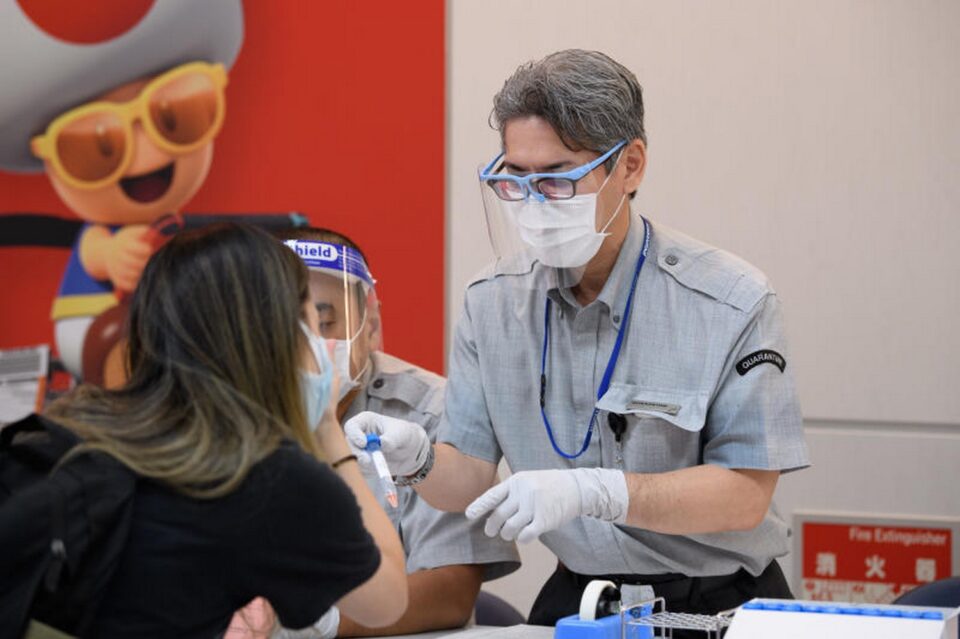 Last month, my wife and I planned our first holiday in six months. It was a hectic experience. Borders between most Australian states had been closed since the start of the coronavirus lockdown.

We’d been hoping to fly three hours to the tropical resort town of Cairns in northeastern Queensland state, to escape the Sydney winter and holiday with friends.

Within hours of the announcement that Queensland’s border would open, tickets on the handful of flights north started selling out. With so few seats available, yield management – the practice by which airlines monitor minute-by-minute demand for their seats, and raise prices accordingly – was in overdrive. By the time we finally booked, we’d spent about A$1,000 (US700), or 40%, more than if we had been quicker off the mark.

That is a glimpse of what awaits travelers as the world comes out of Covid-induced hibernation over the next two years. Global air traffic is projected to decline by at least half in 2020. Most airlines believe business won’t return to pre-pandemic levels until 2023, at the earliest. Even then, it will still feel like a depression for an industry that had expected to be as much as a fifth larger by that point.

The financial consequences for large carriers and their employees will be wrenching – and those passengers who do start flying again will have to bear the costs. The drawn-out recovery will accentuate all the aspects of flying that travelers bemoan. Did you think travel in 2019 was costly, crowded, mean and lacking in glamour? Get used to it.

The decline of business travel poses the biggest threat to the industry. Premium-class travelers account for about 5% of traffic but 30% of airline revenue, allowing carriers to offer economy seats at cheaper fares. Tight corporate budgets and the boom in videoconferencing under lockdown may have killed off a sizeable share of that industry. Some 60% of travel managers surveyed by BCD Travel in April expect the frequency of business travel to be lower even after the pandemic subsides.

Of all economy and premium-class tickets bought by businesses, “10%-15% will never return,’ Ben Baldanza, former chief executive officer of budget carrier Spirit Airlines Inc., said by email. “Video was available before Covid, but now businesses have both experience and confidence in using it.”

Recessions typically lead to a three-year slump in air travel  – and the one we are seeing is likely to be unprecedented in its depth and length. Long-haul operations could still be struggling five years from now, according to Baldanza. The early days of recovery may bring bargains as carriers attempt to coax passengers back on board — though we certainly didn’t get one for our holiday. Sooner or later, though, the industry will have to reckon with the mountain of debt it has taken on.

There is simply no flight-map for this. Companies with net debts more than about four or five times the size of their Ebitda are conventionally considered at high risk of missing payments. That ratio will hit 16 for the global airline industry in 2021, according to the International Air Transport Association. Such levels are rarely seen for any businesses outside the financial and real estate sector, unless they are on the brink of bankruptcy. For an entire industry, it is unheard of.

Some carriers will be able to withstand the crisis better than others. Those with strong positions in large domestic markets that have been spared the worst of the virus, such as Australia, Japan and China, should do better, as will regional Asian carriers and budget airlines in the European Union. Because of their low-cost bases, short-haul discount carriers are likely to be more resilient than their full-service rivals.

Airlines based in large domestic markets hit hardest by Covid-19 –  the US, India, Brazil, Russia – will find the going harder. The worst affected are likely to be the handful of airlines that spent the past two decades aspiring to connect the world as global hub carriers. The sort of long-haul connecting traffic that the likes of Singapore Airlines, Cathay Pacific Airways., Emirates, Etihad Airways  and Qatar Airways  specialise will not look like a viable business for many years.

Fortunately for their employees and passengers, all except Cathay have controlling state shareholders who see flag-carrying airlines as fundamental to their economic futures. The state’s role will be impossible to escape in the decade ahead. Already, governments have extended some $123 billion of aid — equivalent to the last four years’ worth of industry profits. The damage that coronavirus is doing to traffic and the centrality of quarantine measures mean that only a handful of mainly budget carriers are likely to survive on their own feet. Others may need ongoing state support, on top of the bailouts that have already taken place.

In either scenario, the future for those companies looks grim. Carriers that do not receive government backing will head toward bankruptcy. Those that do receive help still risk ending up in the position of sclerotic state-owned flag-carriers like Alitalia , Malaysian Airlines. and Air India, lurching from crisis to crisis under the weight of government loans.

That will translate into unpleasant experiences for passengers. You are unlikely to find yourself surrounded by socially-distanced empty seats — even easyJet , which proposed that measure in April, subsequently dropped it. Airlines at the best of times cannot make money unless they fill 80% of the plane. On the first leg of my flight from Sydney to Brisbane every one of the 174 seats on board was occupied, and the second leg from Brisbane to Cairns was about 90% full. Your best hope of avoiding infection will be either to wear a mask, to count on the reliability of in-cabin air filtration or to avoid flying altogether.

Carriers will also amplify the existing trend towards making money where passengers seem insensitive to price — in other words, everything but the tickets themselves. Ancillary revenues from things like baggage fees, extra legroom, on-board meals, frequent-flier points and hotel and car rental bookings have risen five-fold over the past decade to hit $109.5 billion last year, according to consultants IdeaWorksCompany. That is more than 12% of overall airline revenues and at some discount carriers it amounts to as much as a third of the total. The aftermath of the pandemic will provide carriers a reason to stop handing out free food and drink that could be seen as carrying infection. They will come attached with a stiff price tag in future.

Baggage fees will also soar. The brightest spot in the aviation industry at the moment is freight. Because of the shortage of passenger flights, cargo holds are fuller than they’ve ever been, allowing carriers to push up prices. Luggage fees are a way of both earning extra revenue in the passenger cabin and discouraging people from bringing bags, freeing up more space below decks for profitable commercial shipments.

As for seats, passenger groups believe a review of seat size due to be released this summer by the US Federal Aviation Administration will give carriers the green light to pack people even closer together. On a typical Airbus SE A320 or Boeing  737, each inch taken off legroom could open up space for an extra row of passengers, up to maximum levels determined by evacuation protocols. Seat designers these days offer products with as little as 28 inches between each row, compared with levels of 31 inches to 33 inches at most full-service carriers. Those who are too tall to cram into such spaces may find paying an extra fee for decent legroom is the only way to stretch out.

The truth is, consumers are willing to overlook all manner of indignities in the name of cheap fares, as demonstrated by the success of gleefully spartan, bare-bones airlines like Ryanair Holdings. Everything is relative in ticket pricing, however; in the post-pandemic era of flying, tickets may only look cheap. The carriers that survive will have more market power thanks to the collapse or takeover of their rivals, putting them in a good position to squeeze out the higher fares they will need to pay off their debts. Witness the recent history of the US aviation industry, when nearly 200 bankruptcies over three decades left the sector so concentrated that even a long-standing skeptic like Warren Buffett saw fit to take equity stakes, while customer complaints soared.

Will regulators come to the rescue of consumers, by preventing further consolidation? Don’t count on it. But that largess that governments are giving away should not come for free, either. In particular, they should use their newfound influence to push carriers to do more on reducing emissions, one of the fastest-growing areas for climate pollution. Nearly three-quarters of the world’s air traffic touches down in either North America, the European Union or China. Given that concentration, it is only political will that is preventing governments from imposing a global price on carbon emissions – something that in any case would get passed on to ticket surcharges in much the same way that costly jet fuel was in the early 2010s.

Two types of airline businesses are likely to prosper in the decade ahead: Lean budget carriers like Ryanair and Southwest Airlines, and government-controlled, bailed-out long-haul national champions like Emirates and Singapore Airlines. For most of us, that means a future with fewer cross-continental flights being pampered on the upper deck of a jumbo jet, and more time crammed into narrow seats eating dry sandwiches and sipping $10 cans of beer. The industry that emerges from coronavirus will be nasty, brutish and short-haul. 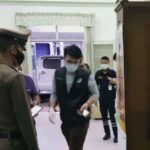 Woman, 91, ‘correctly predicts’ her own death 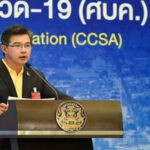