Home »  Did it cross the line? 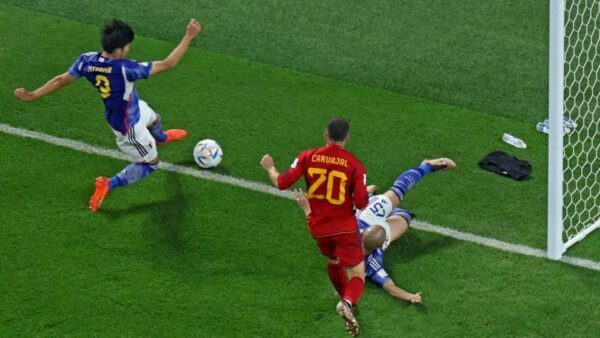 Did the ball cross the line?

That is the age-old World Cup question for Germany, who crashed out as Japan beat Spain thanks to an opinion-dividing winner that left many scratching their heads.

Kaoru Mitoma’s cutback for Ao Tanaka’s tap-in happened just after the ball looked to have crossed the byeline.

Even after cropping and zooming it looked incredibly close. Eventually it was ruled that the ball had not fully crossed the line.

In other words, if you drew an imaginary line upwards at 90 degrees from the far edge of the whitewash, it would have still passed through the curve of the ball – albeit only just – even though the part of the ball that touched the ground had fully crossed the line.

“I have seen a photo that must have been tampered with, it cannot be that this photo is real. It has to be manipulated,” said Spain boss Luis Enrique.

“I felt that something fishy was going on when the VAR took as much time as it did to decide… I have nothing to say.

“Luckily, the team only goes into collapse mode once every four years, otherwise I wouldn’t be able to cope.”

The controversy evoked memories of Frank Lampard’s “ghost goal” against Germany in 2010, when England went out in the last 16, and – no doubt for German fans of a certain vintage – of 1966 and Geoff Hurst’s extra-time effort when England won the World Cup.

In Qatar, those three points for Japan meant Germany were out, the four-time winners falling at the group stage for a second consecutive tournament.

It was just one moment on a World Cup night full of spinetingling drama. 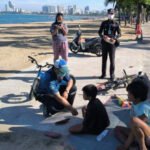 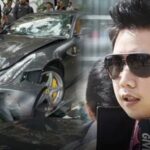