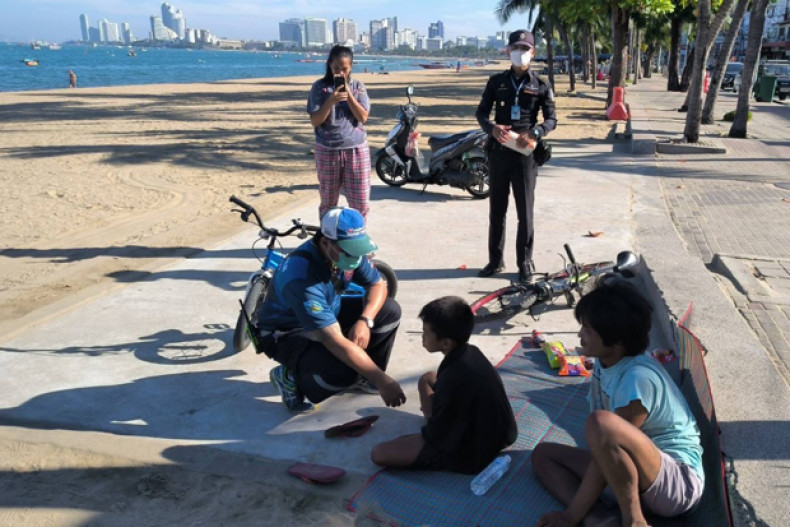 A 10-year-old runaway has been sent to a detention centre in Rayong province after he and another boy were photographed smoking marijuana from a hookah at a pier in south Pattaya last week.

Sadayu Wilawan, chief inspector of the municipality, said officials found the boy on Friday on a Pattaya  beach.

Deputy Mayor Wutthisak Ruemkijjakarn said the boy was taken to a hospital for a medical examaination before being taken Huay Pong Juvenile Detention Centre in Rayong.

Two young boys were photographed smoking from a hookah on Nov 25 and the pictures posted on a Facebook page.

“I know that we have liberalised cannabis. But shouldn’t we have clear restrictions?” was the message accompanying the photograph on the Facebook account Kittiwat Na Pattaya.

Kittiwat Na Pattaya, who is a volunteer firefighter, told Channel 3 on Friday that he saw the two boys near a pier in south Pattaya on Nov 25, when the resort city was hosting an international fireworks festival.

He said he asked them to stop, but they seemed not to care.

He decided to post what he saw on his social media platform.

“It was definitely ganja,” he told the news broadcaster. “I could clearly smell it.”

The boy told Pattaya authorities on Friday he fled from a youth shelter run by the Department of Children and Youth in Chon Buri province to stay with his grandmother, and then ran away from her after a quarrel. He did not say when he left the shelter.

City officials were still looking for the second boy in the photos.

A municipal official talks to the 10-year-old boy (centre) after he was found on a beach in Pattaya on Friday. The boy was seen smoking marijuana from a hookah on Nov 25. (Photo: Chaiyot Pupattanapong) 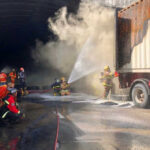 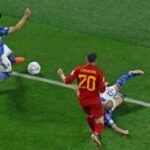