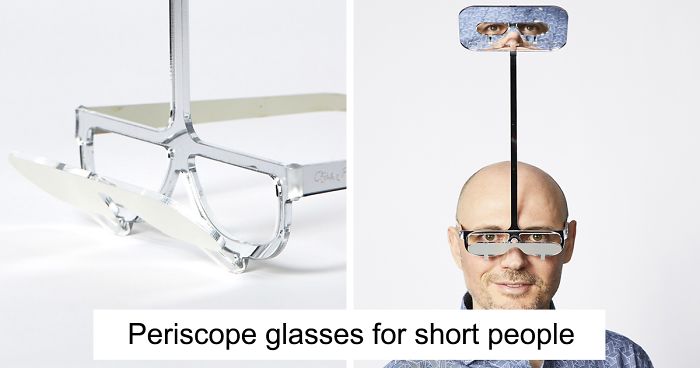 If you’re vertically challenged, chances are you’ve spent many a time feeling frustrated about not being able to see over the tall people’s heads in front of you. Short people struggle to see at concerts and other public events or even at the movies sometimes, but thanks to British designer and industrialist Dominic Wilcox, there may be an answer: special periscope glasses.

That’s because theoretically, throwing on these glasses gives the wearer the ability to see as if they were a full 12 inches taller than they actually are. Made from a sheet of mirrored acrylic bent in a precise way, this could be a real (albeit funny-looking) solution to some of the frustrations short people face.

His inspiration for coming up with such a creative solution was a concert he attended at which he noticed another attendee struggling to see the performer because she was smaller. “I was standing at a gig and turned to see a small woman dancing away but unable to see the band. This gave me the inspiration to design a way for people to see over obstacles such as tall people like me,” Wilcox recalled.

3. SPONSORED: THE BEST DATING/RELATIONSHIPS ADVICE ON THE WEB.

Check out Relationship Hero a site where highly trained relationship coaches get you, get your situation, and help you accomplish what you want. They help you through complicated and difficult love situations like deciphering mixed signals, getting over a breakup, or anything else you’re worried about. You immediately connect with an awesome coach on text or over the phone in minutes. Just click here…

4. THE PROJECT WAS COMMISSIONED BY MICROSOFT.

Wilcox was challenged by Microsoft to come up with some creative solutions to everyday problems for an exhibit held at the D&AD Festival in London in 2019, and that’s exactly what he did. In addition to coming up with special glasses for short people, he also created a jacket that tells the wearer what side to pass someone on.

While a totally genius solution to a very real problem short people face daily, sadly, the glasses were created simply as a prototype for the exhibition and they’re not commercially available (and probably never will be). In their current incarnation, they’re not really viable for everyday wear, but hopefully Wilcox’s work will inspire others to come up with more feasible solutions to the issue. 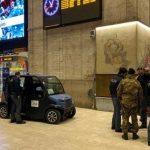 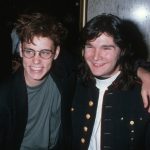 On March 9, 2020, Corey Feldman will name alleged Hollywood pedophiles in his new documentary