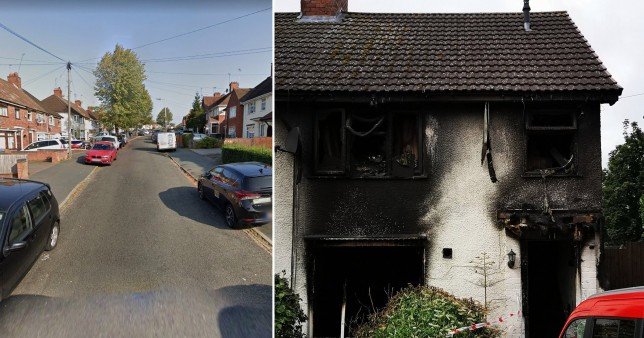 A woman has died and two people have been rescued after a severe house fire in Smethwick, near Birmingham.

The blaze tore through the family home during the early hours of Saturday morning.

Neighbours raised the alarm at around 4.30am, including a taxi driver who was returning from his shift, according to the Express and Star.

The woman who died is believed to have been in her 30s and was in an upstairs bedroom when the fire took hold.

Firefighters found her unconscious in a bedroom and she was pronounced dead shortly afterwards, West Midlands Fire Service said.

Two other people, believed to be the woman’s mother and father who are aged in their 50s, were in the house but managed to escape.

Pictures this morning showed the extent of the damage to the semi-detached home, with the windows burnt out and the front of the building blackened and charred.

West Midlands Fire Service said: ‘We’re saddened to confirm the death of a woman who was this morning rescued by our crews from a severe house fire in Harvest Road, Smethwick.

‘Firefighters also led a man and a second woman to safety. Our thoughts are with them and everyone affected by this incident.’

Neighbours of those affected by the fire responded to thank firefighters for their fast actions on the scene.

One said: ‘This is my neighbour, your team have done an amazing job controlling the situation. My prayers go out to the family involved.’

Another added: ‘Well done to all involved for containing the fire. This is my next door neighbours house. Prayers and thoughts to all those involved.’ 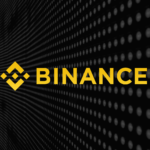 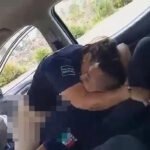