Four US death row inmates have filed a federal lawsuit to request the firing squad over the ‘inhuman’ lethal injection.

According to the Tennessean, inmates David Earl Miller, Nicholas Todd Sutton, Stephen Michael West and Larry McKay have requested the use of alternatives to Tennessee’s current three-drug lethal injection.

Their lawsuit claims that Billy Ray Irick was ‘tortured’ by the state when he was executed on 9 August. The men say that by using the same drugs on them it would violate a constitutional ban around the use of ‘cruel and unusual punishments’. 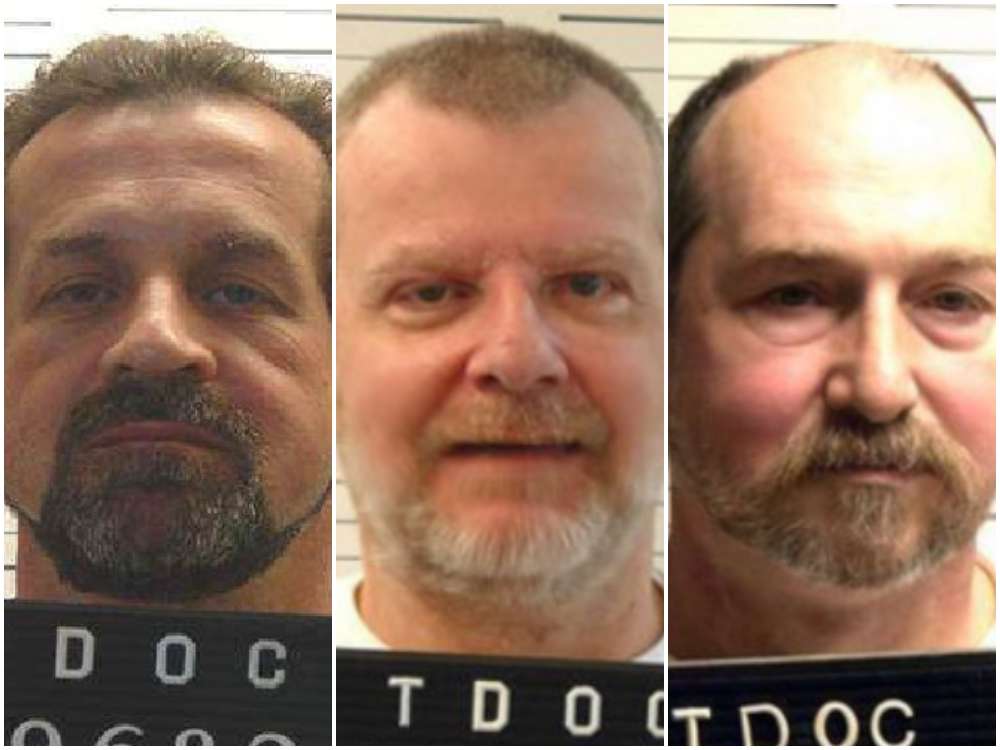 As an alternative, the men have suggested other methods, such as death by firing squad, which they believe is preferable to the injection.

The three-drug cocktail used in the lethal injection first uses a sedative – midazolam – before carrying out a ‘consciousness check’, once it’sestablished the inmate is unresponsive a paralytic, vecuronium bromide, to provide anesthesia before administering potassium chloride, which is effectively the ‘killing drug’, stopping the heart.

Steven Hale, a reporter who was present at the execution of Irick told the National Post: “He made a sound, like a choked gasp, and strained against the restraints. Then a movement with his head, then nothing.

“He seemed to be reacting to something. It was obvious there was a change that happened after the second drug and after the consciousness check.”

Experts have previously claimed that the last two drugs to be given are painful, with the Supreme Court saying potassium chloride was like ‘chemically burning at the stake’.

In documents filed by lawyers on behalf of the men it states that introducing the firing squad is viable ‘because the Big Buck Shooting Range is located on the grounds of Riverbend Maximum Security Institution and can easily accommodate the equipment required for an execution’.

Going into grisly detail, the case then states: “Execution by this manner and method would damage the heart and cause a near immediate drop in blood pressure, including blood pressure in the brain. This will cause a loss of consciousness rapidly followed by death.”

However, according to legal experts, it’s unlikely the men will be executed by firing squad, as the electric chair is currently offered as an alternative to the lethal injection in the state.

There are currently other cases pending in the state over the use of the lethal injection.

Driveable Bugatti Chiron Is Made Out Of One Million LEGO Bricks And 2,300 Toy Motors 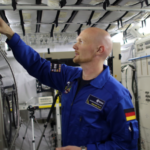 Astronaut Plugs Hole In The International Space Station With His Finger