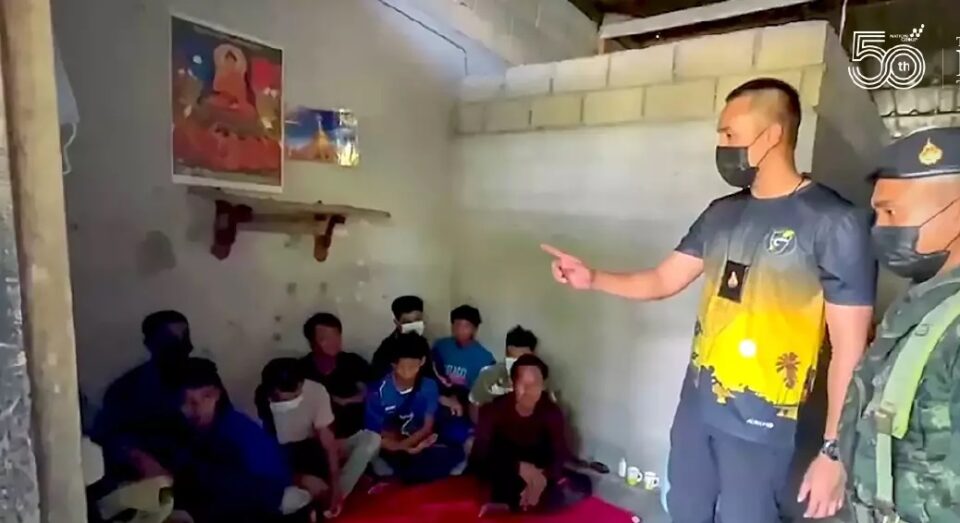 Soldiers tracked 16 Myanmar nationals who had entered the country illegally to a rented house in Ranong on Friday.

Also detained were three Thais who are believed to have helped them.

During interrogation, the detainees said that they had travelled from Kawthaung in Myanmar to Thailand’s border in Ranong, where waiting motorbikes took them to the house.

The group claimed they had paid up to 25,000 baht each to be smuggled into Thailand.

The detainees were tested for Covid-19 before being shifted to the Muang Ranong Police Station. 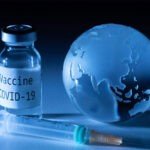 Vaccination registration to all groups and nationalities 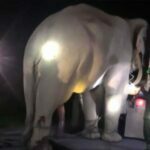