Home » Dad who sent smiley Snapchat pic of son, 2, to mum before beating him to death jailed for life 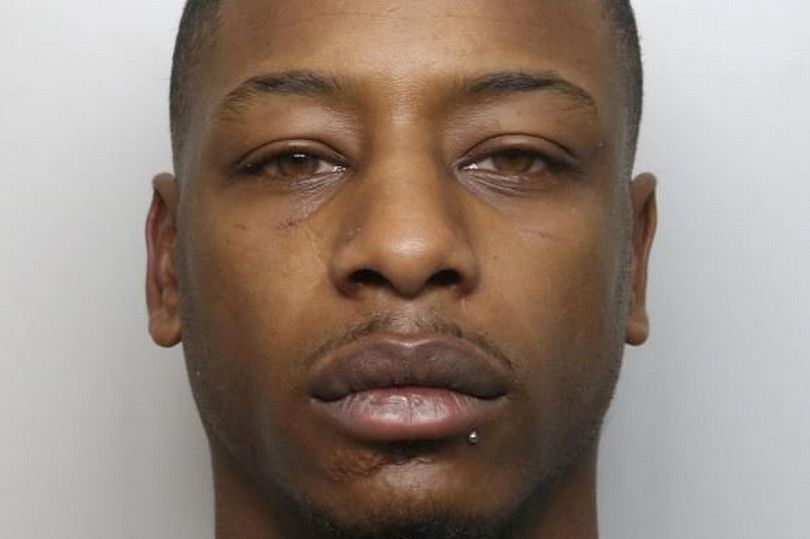 A dad who sent a smiley Snapchat picture of his two-year-old son to the tot’s mum minutes before murdering him has been jailed for life, to serve a minimum of 24 years.

Drug dealer Raphael Kennedy, 31, beat his child to death leaving him to die in agonising pain with ‘car crash-like’ injuries at his flat in Northampton.

He kicked, punched and whipped the helpless child who he had only known for 10 weeks.

Kennedy did not call the emergency services until an hour and half had passed, during which time the catastrophic nature of Dylan’s injuries would have been clear, the Crown Prosecution Service said.

Dylan Tiffin-Brown was left to die with 39 separate injuries and shockingly, it was also found the little boy had traces of cocaine and other Class A drugs in his system.

In a heartbreaking tribute she previously said: “Dylan loved singing and dancing, but now he will be dancing in the sky.”

Kennedy denied responsibility for his son’s death but was convicted on October 19 following a three-week trial at Northampton Crown Court. Today, he was jailed for life.

Sentencing Kennedy today, a judge said: “Whatever triggered the assault, you lost your temper with him and inflicted a savage and sustained attack on him.

“You undoubtedly beat Dylan in a fit of anger and/or stress so hard as to fracture his ribs and tear his liver.

“You used some sort of object to beat his arms. The expert evidence confirmed that injuries could have been inflicted in a short period of time, but they were multiple and all over his body, including his face and arms.

“Dylan would have been in agony, bewildered and terrified. Slowly his condition would have deteriorated before your eyes, going from screaming and crying to curling up and trying to avoid movement.”

The judge said Dylan would have been “Traumatised, afraid and bewildered, as well as being in excruciating pain.”

She said his failure to call for medical assistance until he was effectively dead, deprived him of any hope of survival.

The toddler was rushed to Northampton General hospital at 12.30pm but was pronounced dead just 30 minutes later.

A post-mortem revealed he had multiple cuts to his liver and had suffered catastrophic internal bleeding.

Kennedy denied murder and claimed someone else must have carried out the assault during a 15-minute window when he left Dylan alone in the unlocked flat and dealt drugs in an alleyway.

However a jury of seven women and five men rejected that claim and earlier this month found him unanimously guilty of killing his son.

Dylan’s mum Tayla has previously said in a heartbreaking statement: “Dylan was truly the most perfect little boy you could ever meet.

“He had a smile as bright as the sun, his eyes were crystals like the stars above and his love was the best feeling in the world.

“Dylan loved singing and dancing, but now he will be dancing in the sky.

“Knowing I won’t get to hold my baby again leaves a pain like no other.

“Your footprints have left a forever memory in my heart, my sleeping prince, I love you Dyl.”

The jury has previously heard how Dylan suffered multiple lacerations to his liver and substantial bleeding to his abdomen during the sustained assault.

He also suffered multiple rib fractures and his injuries were described as being more common to those seen in victims of road traffic collisions.

The court heard that the injuries would have left Dylan in significant pain and he would have been in distress when breathing and trying to walk.

Detective Chief Inspector Ally White, from the East Midlands Special Operations Unit, said after the dad was found guilty: “There are no winners in this sad case.

“On December 15 last year two families lost a grandson, killed at the hands of his father, Raphael Kennedy. A person he had known for only 10 weeks.

“Over the last three weeks the court has heard how, at his home address, Raphael Kennedy beat his son with such ferocity that he caused multiple rib fractures and devastating internal haemorrhaging of major organs.

“This caused life threatening injuries, and despite the unbearable pain and suffering that Dylan would have been in, Kennedy failed to call the emergency services for a significant period of time.

“Blood tests show that Dylan had extremely high levels of cocaine and other Class A drugs in his system at the time of his death.

“Hair samples also show he had cocaine, crack cocaine, heroin and cannabis on and in his hair at the time of his death, something Kennedy admitted being responsible for.”

DCI White previously added: “In court, Kennedy outlined that up until the morning of December 15, Dylan was a healthy, typical two-year-old and that he took a turn for the worse when he tripped and fell over.

“To be absolutely clear – three nationally recognised professional experts in this field all agreed that the catastrophic injuries which caused Dylan’s death cannot be explained by a simple fall.

“It is unimaginable for most of us to believe that a parent could be responsible for killing their child. Sadly, Dylan was brutally beaten to death by his father, Raphael Kennedy just ten days before Christmas.”

As Kennedy was sentenced, Janine Smith, from the CPS, said: “The CPS demonstrated to the court that Raphael Kennedy was responsible for Dylan’s tragic death and that by failing to seek immediate medical help, he was trying to cover up what he had done.

“We produced medical evidence to show when the attack took place and that Kennedy’s account of events could not have been true because of the severity of Dylan’s injuries.

“For someone to be guilty of murder, the prosecution must prove that the defendant intended to kill or do serious harm at the moment they inflicted the injuries.

“Even if a defendant has not planned the attack beforehand and regrets what they have done afterwards, the correct charge is still murder.

“I would like to express my sympathy to Dylan’s family and loved ones.” 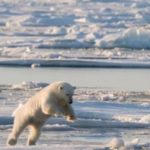